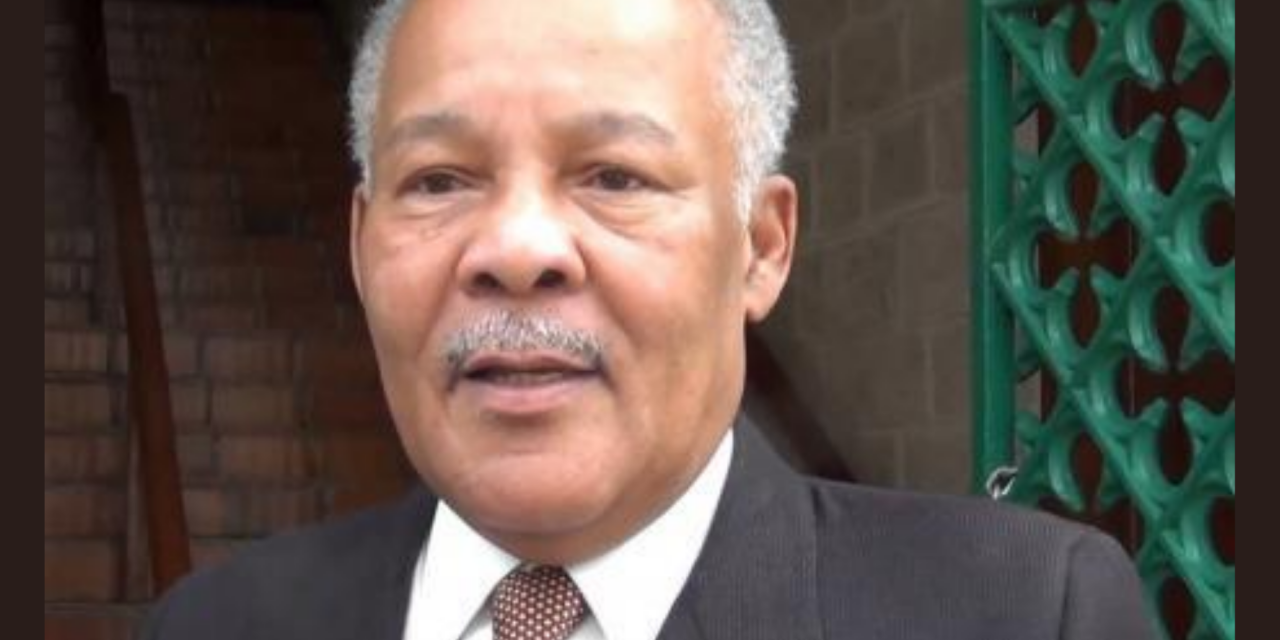 The former Prime Minister passed away at age of 70 this morning at the Queen Elizabeth Hospital.

He was hospitalized last week with heart complications.

He says in the 1990s and early 2000s he helped to shape the political scene in the region.

And, President of the People’s National Party Dr. Peter Phillips says Owen Arthur gave distinguished service to his country and made important and fundamental contributions to regionalism.

He says the PNP, offers deepest condolences to his family particularly his widow Julie, his daughters Leah and Sabrina, and to the Government and people of Barbados.

Meanwhile, Vice Chancellor of the University of the West Indues, Sir Hilary Beckles, says Barbados’ fifth and longest-serving Prime Minister, Mr. Arthur was a notable Economist, and an alumnus of both The UWI’s Cave Hill and Mona campuses.

Sir Hilary says Owen Arthur, without a doubt, is one of the greatest statesmen of the 20th century Caribbean.

He says emerging from the second generation of nation builders Professor Arthur was a successful champion of the most important discourses of his time.