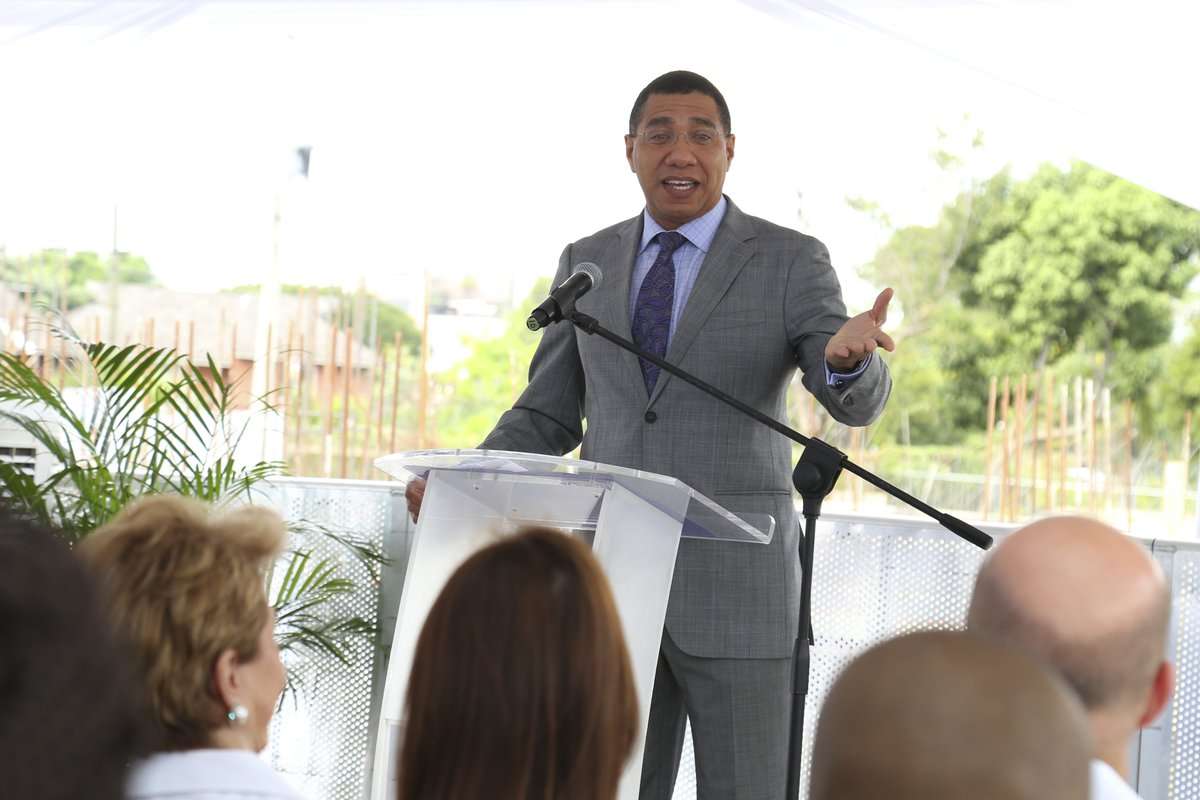 Prime Minister Andrew Holness, is calling on Caribbean countries, including Jamaica, to better coordinate their response to natural disasters, instead of seeking help from the world community.

Mr Holness was delivering the keynote address at the commemoration of the 60th anniversary of the written Constitution of the Cayman Islands today.

He also noted that increased temperatures reflect the existential threat of disasters due to climate change.

And Mr Holness says the Caribbean’s most recent experience with severe hurricanes, exposed the weakness in our response mechanism.

Some of the Caribbean nations affected, were at the mercy of foreign countries, who they pleaded with for assistance.

He says climate change creates severe threats for the region.

He says greater coordination is needed among Caribbean states, to respond effectively to imminent natural disasters.