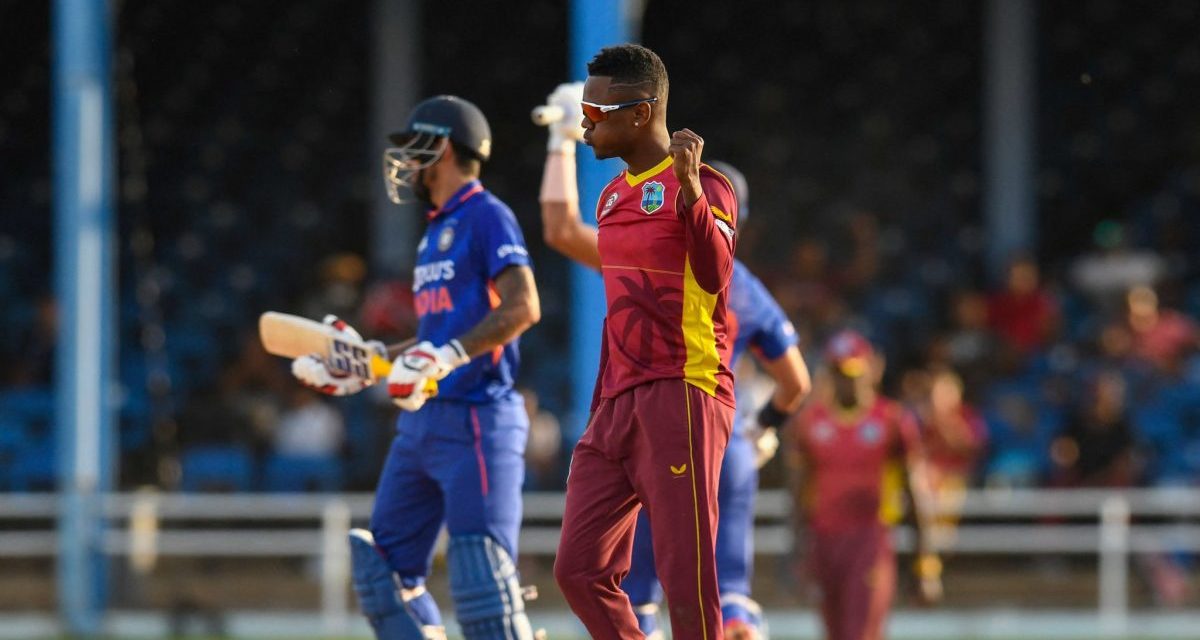 Hosein who was recently ranked at number 9, has been a consistent performer for the Caribbean team.He is the only West Indian bowler in the top ten.

West Indian captain Nicholas Pooran is the only regional batsman in the top ten. He is currently raked at number nine.

West Indies and India are currently locked in a five match T20 series, with the Indians leading 2-1 after three games.