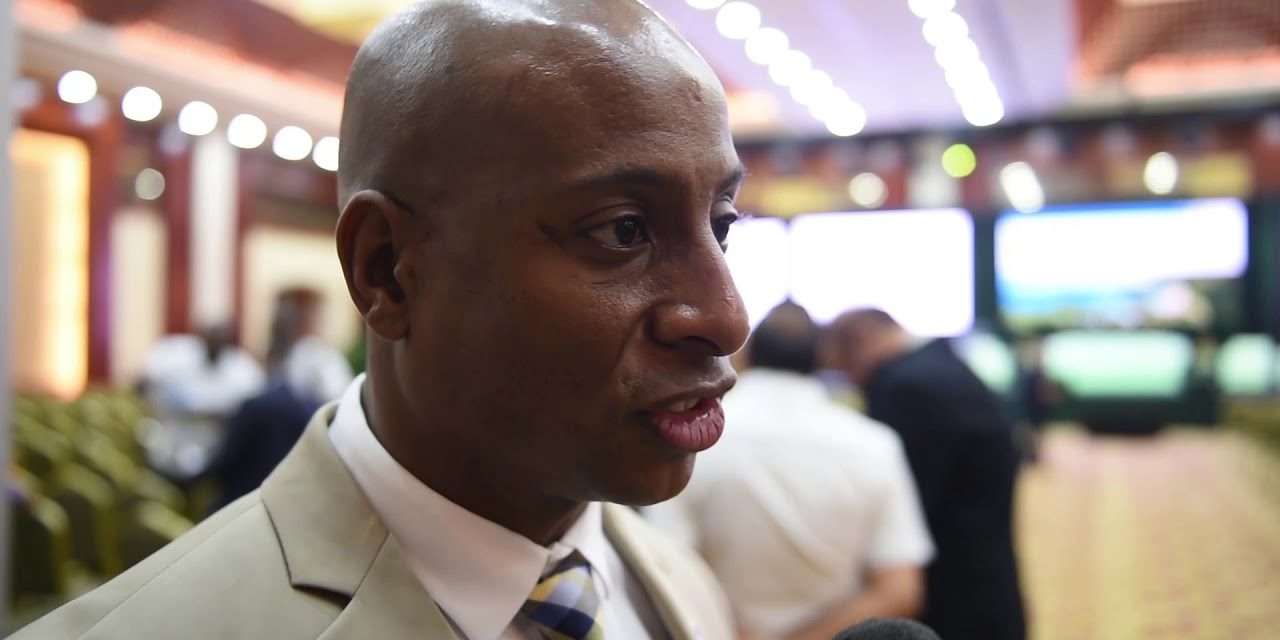 Many hotels are burning cash to stay open, with 10-30% occupancy.

That’s according to outgoing President of the Jamaica Hotel and Tourist Association, JHTA, Omar Robinson.

Mr. Robinson was speaking at the JHTA’s Annual General Meeting on Friday.

He says despite the reopening of the country’s borders, many hotels are facing bankruptcy.

It’s been three months since the government reopened Jamaica’s borders.

But, tourists have only been trickling in.

The JHTA’s Immediate Past President, Omar Robinson, says that’s not enough to sustain the industry.

Mr. Robinson says they’re working with the Ministry of Labour and Social Security to extend the initial lay-off period for workers.

He says this could keep some hotels from bankruptcy.

However, he says there’s been resistance from the trade unions.

But, it’s not all bad news.

The JHTA past president says there are glimmers of hope.

Some hotels are seeing up to 70-per cent booking for the upcoming winter season.