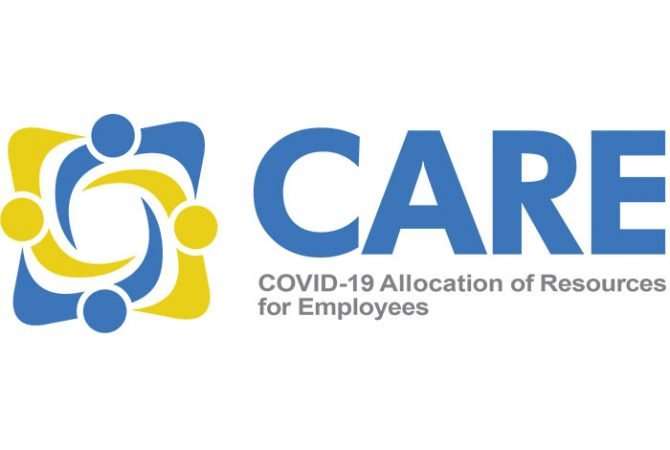 Hundreds of ineligible persons were erroneously granted benefits under the government’s COVID-19 Allocation of Resources for Employees, CARE, programme.

That’s according to a report from Auditor General Pamela Munroe Ellis.

The report was tabled in Parliament last evening.

In it, the Auditor General notes that last month, nearly eight hundred people received more than 5 million dollars in total, despite not qualifying to receive the benefit under the PATH portion of the programme.

According to the Auditor General, their inadvertent inclusion was due to a glitch in the Ministry of Labour’s Beneficiary Management Information System, BMIS.

The Ministry identified the error after placing a hold on 9 thousand pay outs to determine their eligibility after Mrs. Munroe-Ellis raised concerns.

The Auditor-General says in light of the discrepancy, the Ministry should review its systems to ensure controls are in place to reduce the risk of irregular or erroneous payments.

She says it should also take steps to ensure that only legitimate beneficiaries who’ve satisfied all the criteria are paid the COVID-19 PATH Grants.

However, eleven of these applicants were already paid SET Cash grants in April.

The SET Cash grant is for persons who lost their jobs after March 10 due to COVID-19 and whose income is one-point-5 million dollars or less.

The Auditor-General is recommending that the Ministry of Finance take steps to ensure that the payments to the eleven ineligible applicants are discontinued and the amounts previously paid recovered.