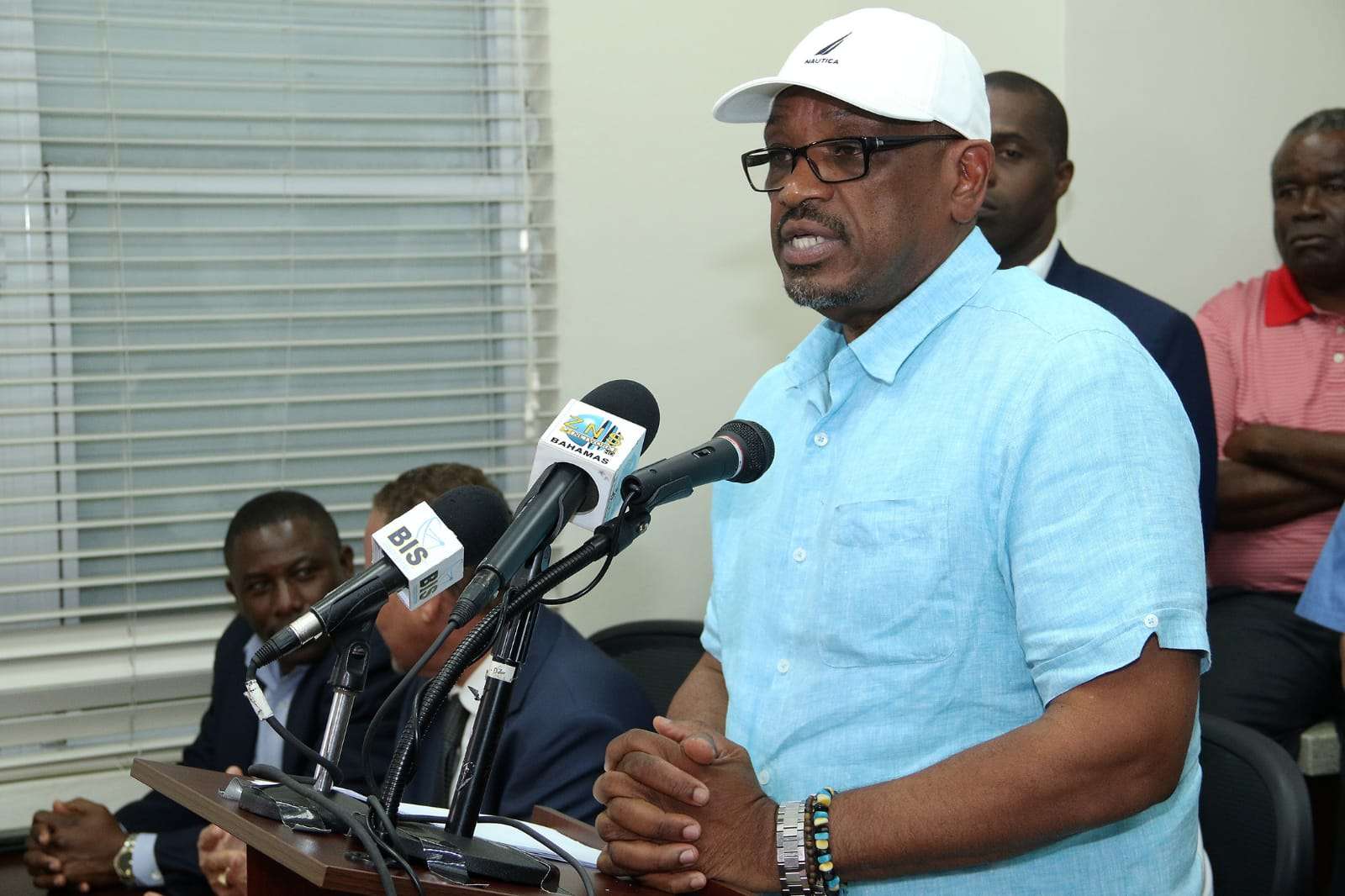 Prime Minister of the Bahamas, Dr Hubert Minnis, says the death toll from Hurricane Dorian has risen to seven.

He’s also warning residents of the battered islands of the Bahamas to brace for the death toll to increase.

Prime Minister Minnis was addressing a media conference last evening, after Dorian pounded sections of the Bahamas as a category five hurricane, leaving a trail of destruction.

He says parts of Abaco and Marsh Harbour have been decimated.

Prime Minister Minnis says a village known as the Mudd, has been completely destroyed.

He says he’s received an outpouring of support from Bahamians at home and abroad, as well as other international stakeholders.

He says the United Nations Secretary-General responsible for Human Affairs, CARICOM’s Secretary-General, Chairman of Caricom, Allan Chastanet, and Prime Minister of Barbados, Mia Mottley, are to visit the Bahamas this week to assist.

As of 4 this morning, Hurricane Dorian was located 90 miles east of Daytona Beach, Florida.

Meanwhile, Dr. Minnis says he doesn’t believe the destruction Hurricane Dorian left in its wake won’t have a major impact on the nation’s economy.

He says he’s expecting significant assistance from members of the international community.

Dr Minnis is adamant that proper management of the recovery efforts would limit the impact that the passage of hurricane Dorian is likely to have on Bahamas’ budget.

In response to a question from the media, the Bahamian Prime Minister said he did not receive a phone call from US President Donald Trump.

He was addressing a media conference yesterday.