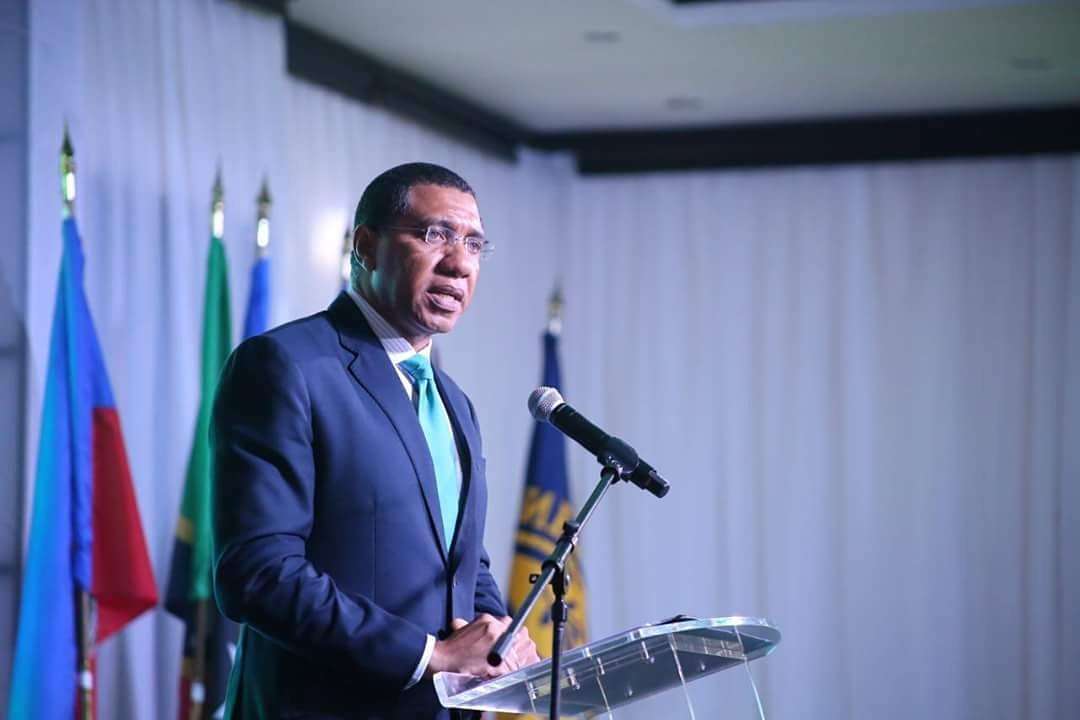 The majority of Jamaicans are confident that Prime Minister Andrew Holness is best suited to manage the problems of crime, corruption and the economy when compared to both incumbent PNP President, Dr. Peter Phillips, and PNP presidential aspirant, Peter Bunting.

This was the finding of a recent Nationwide Bluedot Insights poll.

Chevon Campbell has been going over the numbers.

A majority of Jamaicans identify crime as the country’s biggest problem.
But when asked who are you most confident can manage the problem, 36-per cent said Prime Minister Holness.

While, a smaller number, 13%, chose the Opposition Leader, Dr. Peter Phillips, who is also a former National Security Minister.

A significant 28% of those polled have no confidence in any of the three to tackle crime.

Meanwhile, despite a majority of respondents, 69%, consider the government corrupt, 37% of them have confidence in Prime Minister Holness to tackle the issue.

The level of confidence in the Prime Minister to manage corruption was more than twice that of the individual ratings of both Dr. Phillips and Peter Bunting.

Just 18% of those polled have such confidence in Peter Bunting, with 14% saying Peter Phillips.

This is surprising as both Phillips and Bunting have led a sustained attack over the last several months on the Holness-administration saying it’s corrupt.

31% have confidence in none of the three.

However, Prime Minister Holness enjoys the greatest level of confidence of those polled, 46%, to manage the economy.

That compares favourably to Peter Bunting and Dr. Peter Phillips who enjoy respondent confidence of 18% and 16% respectively.

20% have no confidence in any of the three.

The Nationwide – Bluedot Insights poll was conducted between August 22 and 26 this year.

Bluedot Insights surveyed just under 1,200 people across all 14 parishes.