There’s silence from Industry, Investment and Commerce Minister, Anthony Hylton, regarding the outcome of follow-up talks with Krauck Systems and Anchor Finance which he had said were poised to invest more than US-5-billion dollars in Jamaica’s logistics hub.

Last week a statement from Hylton’s Ministry said representatives of the companies would be visiting Jamaica in two days to clarify major concerns raised by the National Logistics Hub Council led by Professor Gordon Shirley.

The Council had reported to Cabinet that it has significant concerns about Krauck Group and Anchor’s ability to implement the project, as well as their fit and proper status to do business with the government of Jamaica.

Last Thursday, representatives of Krauck told our news center that they are on the island for a meeting with government officials.

A number of calls placed last Thursday and Friday to the Investment Minister for an update on the project also were not answered.

Communication personnel at the Industry Minister told our news center today that Minister Hylton is not available for comment.

It was not said when the Industry Minister would update the country on whether the follow up talks took place or the outcome of the talks.

Meantime .. Nationwide News understands that tension among some staffers at the Hylton-led Ministry is high. 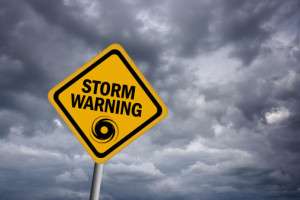 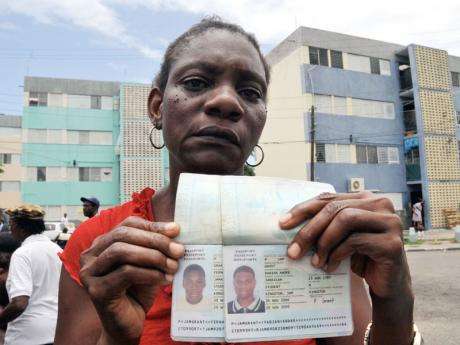 A Mother’s Tears for her Sons: #WKgnCOE