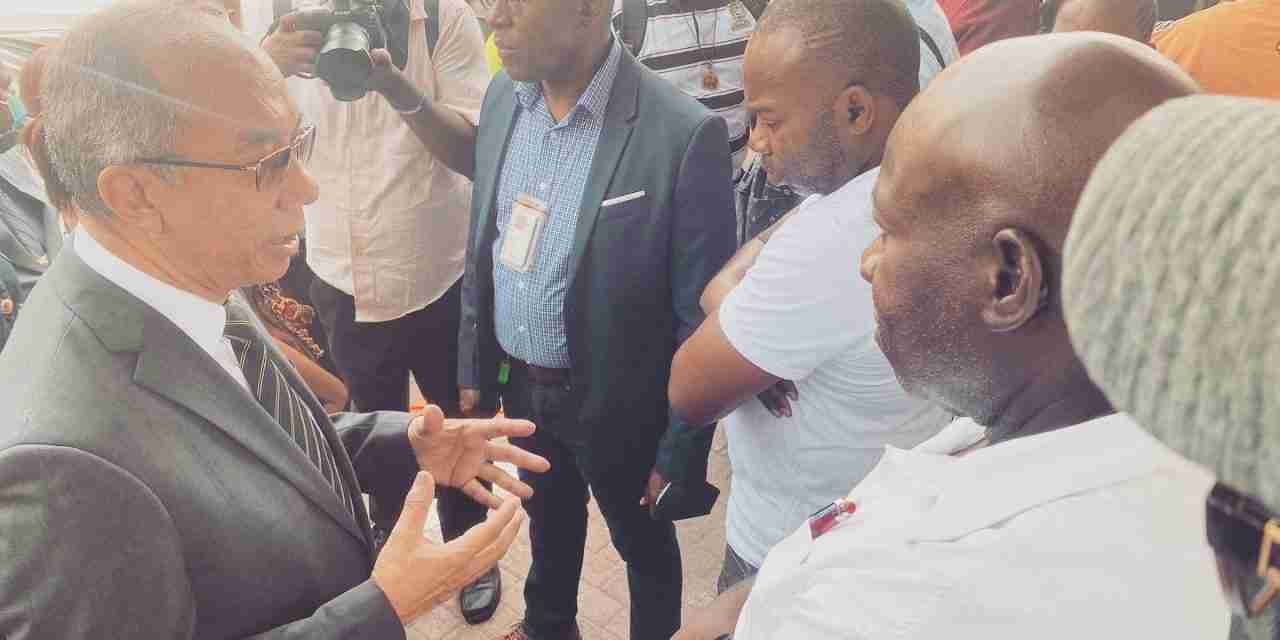 National Security Minister, Dr. Horace Chang, has rejected a suggestion from State Minister, Homer Davis, for a summit between police and gangs in St James as a means of curbing crime.

Dr. Chang, who is also the country’s deputy prime minister, shot down the suggestion while on a tour of the Criminal Records Office yesterday.

Chang says he will not negotiate with killers.

Homer Davis, who is MP for Southern St. James, made the suggestion amid rampant murders and violent crimes in the parish.

There have been 104 murders in St. James since the start of the year.

He has been supported in the call by Justice Minister, Delroy Chuck.

Dr Chang says while Davis is entitled to his opinion, the position will not become official policy of the government.