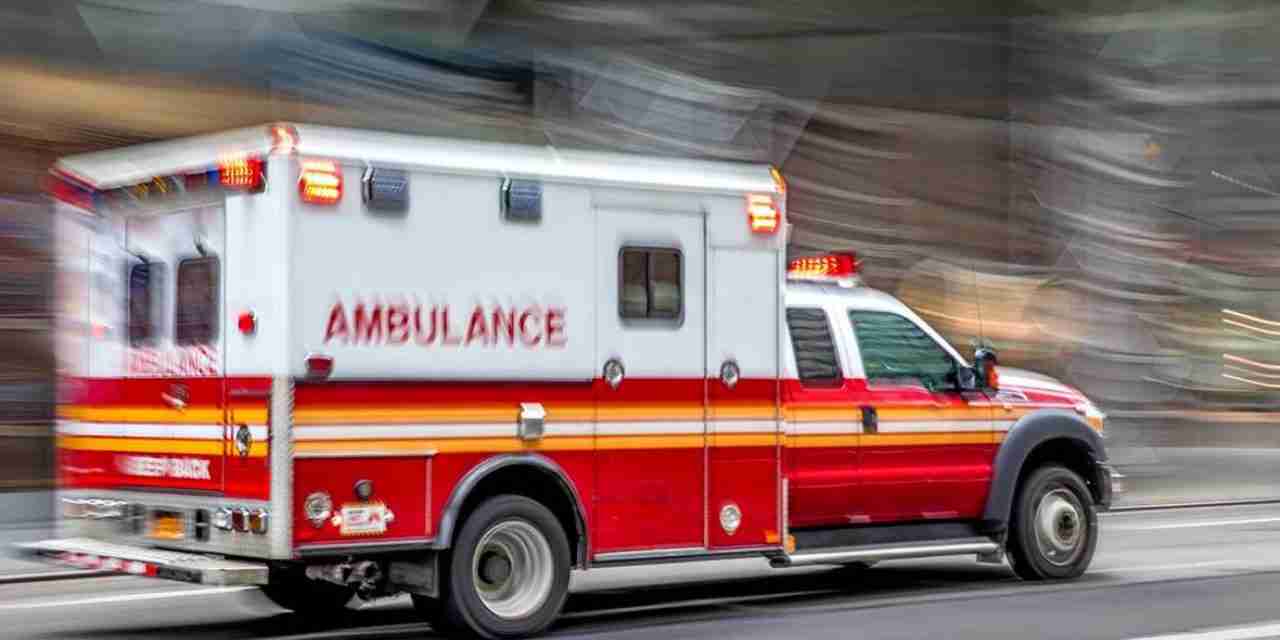 A 63-year-old woman, Lorna Kerr died from injuries she sustained in an accident while waiting an extended period of time for an ambulance to be transferred to the Cornwall Regional Hospital.

Kerr was mowed down by a Toyota Voxy bus on the Point Main Road in the vicinity of the Grand Palladium Hotel in Hanover on Wednesday.

He shared with Nationwide News that he’s particularly hurt as his mother died after similar circumstances five years ago.

On Wednesday morning at about 8:30, Michael and his wife also known as ‘Charm’ were in the vicinity of the Grand Palladium Hotel when a Toyota Voxy bus travelling in the direction of St James lost control and slammed into Lorna and her Toyota Noah bus that she was serving her customers from.

Michael, who almost lost his life too, had to take evasive action, but he was unable to do the same for his wife.

He says the pain of losing his wife in hospital brings back memories of a similar situation with his mother.

His wife of almost 25 years died at the Noel Holmes Hospital in Hanover while waiting on an ambulance to transfer her to the Cornwall Regional Hospital in St James.

Similarly, Michael alleged that his hypertensive mother reportedly died in the same hospital some five years ago while waiting to to be transferred.

Michael who saw the crash and remained with his wife in the hospital said the loss has been rough on him.

Kerr had been rushed to the Noel Holmes Hospital for treatment.

An X-ray was done on the 63-year-old who had received various injuries including a fractured leg. However, the nature of her injuries resulted in her needing advanced treatment.

But, she died while waiting for an ambulance to transfer her.

The family said there was no ambulance and efforts were made to get assistance from the Emergency Medical Services, EMS, at the Negril fire station and two other private institutions but those proved futile.

Following the death of his wife, Michael said hospital personnel told the family that they tried their best but she had internal bleeding.

Meanwhile, Communications specialist for the Western Regional Health Authority which has oversight for the Noel Holmes Hospital, Mexine Bisasor in a response late Wednesday evening disclosed that a large number of accidents that took place that day hampered their ability to provide an ambulance.

The Authority also said the woman was provided care while waiting.

Checks by Nationwide News revealed that the EMS ambulance at the Hanover fire department which was out of service has been repaired and should be back in the parish today.

In the meantime, the medical officer for the Hanover Health Department Dr Kaushal Singh told the monthly general meeting of the Hanover Municipal Corporation that following queries by Nationwide News, the issue was being looked into and efforts are being made to have the issue address.

Since then, news came that an ambulance will be sent to Hanover from Kingston.

This was later confirmed by the regional director for the Western Regional Health Authority St. Andrade Sinclair.