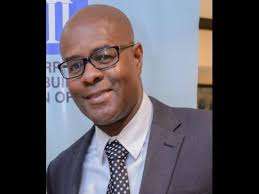 President of the Incorporated Masterbuilders Association of Jamaica, Lenworth Kelly, is describing a recent comment by Prime Minister Andrew Holness as unfortunate.

While addressing a contract signing ceremony for the South Coast Highway Improvement Project, the Prime Minister announced plans to introduce what he calls a performance management contracting system.

He says the move is necessary because several local contractors don’t complete works on time or satisfactorily.

But, Mr Kelly says there are already measures in place to address non-performing contractors.

Mr. Kelly is adamant that even Chinese contractors lag on projects.

He says several local contractors have to wait a long time after the completion of government projects for compensation.

Mr. Kelly says this would level the playing field.