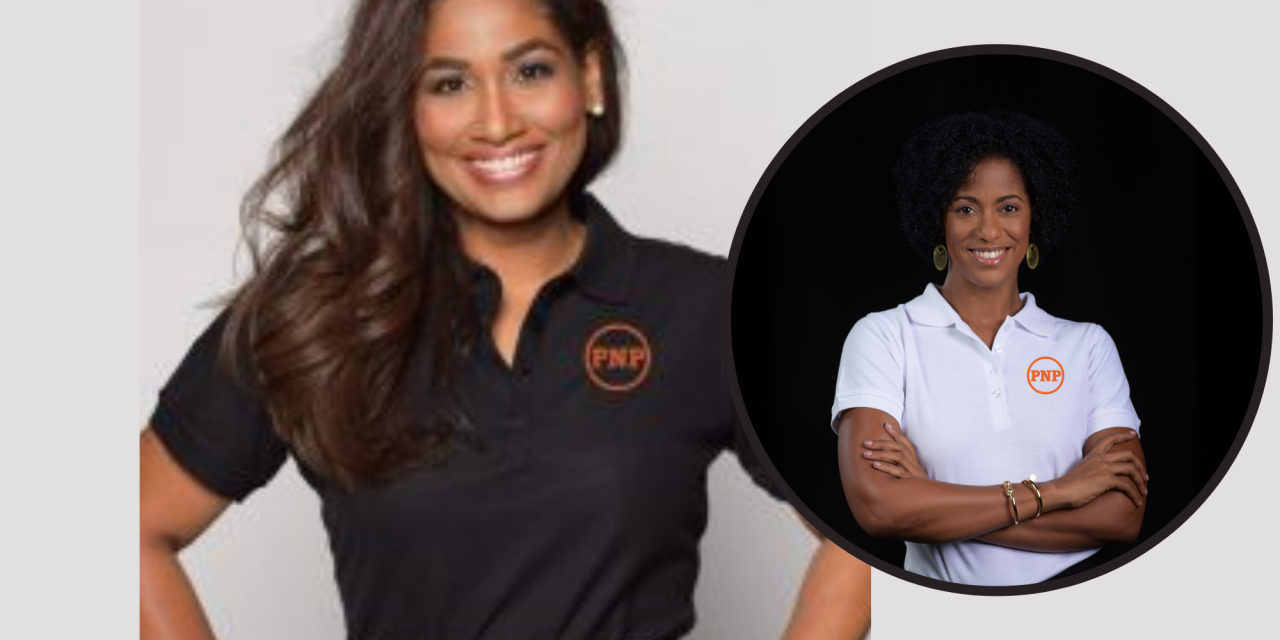 Imani Duncan Price addressed a Hanna campaign meeting recently and said Miss Hanna has the skill set to lead the PNP and Jamaica.

Mrs. Duncan Price told the meeting that Miss Hanna is more equipped to lead the PNP when compared to Mark Golding.

The PNP Presidential election will be held on November 7.