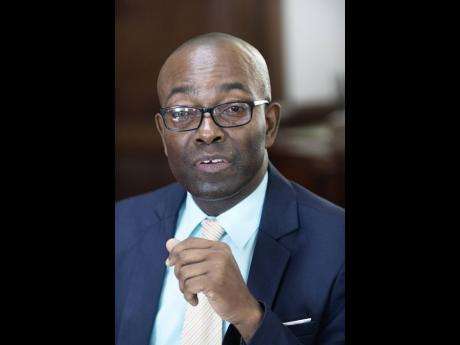 Immediate past president of the Jamaica Teachers Association, JTA, Owen Speid, is calling on Prime Minister Andrew Holness to apologise for a statement in which he said some schools are just operating as daycare centres.

The Prime Minister made the statement three weeks ago.

He also made the same claim several years ago when he was Education Minister.

Owen Speid says he has a problem with what he’s describing as a derogatory statement and wants Mr Holness to apologise.

On July 27, Mr Holness made the comment during the virtual launch of the  Education Transformation Commission.

Mr Speid also says he has an issue with what he says is the Prime Minister’s failure to congratulate the teachers’ improvements in a recent National Education Inspectorate report.

The report which indicated that of the 653 primary and secondary institutions inspected, there were improvements across all eight indicators of school effectiveness.

The report which covered the period 2015-2019 had shown improvement in leadership and significant improvements in the areas of teaching and learning.

Owen Speid, immediate past president of the Jamaica Teachers Association