In Exit Interview, Williams Says He Stands by Every Decision INDECOM Made During His Ten-Year Tenure 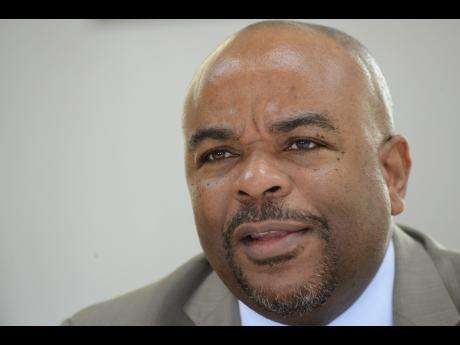 Former INDECOM Commissioner, Terrence Williams, says he stands by every decision the Commission has made during his ten-year tenure.

Mr. Williams’ journey as Commissioner of the Independent Commission of Investigations, ended yesterday.

In his exit interview with Abka Fitz Henley and Danielle Archer on Nationwide This Morning, Mr. Williams said he felt like he was abandoning his child.

Terrence Williams says he cites as his biggest accomplishment, a reduction in police fatal shootings.

According to Williams, during his tenure, police fatal shootings during planned operations fell from 30-per cent to about 10-per cent.

But, the job has also put him at times at odds with both the police and the Director of Public Prosecutions.

To his critics in the JCF, he says he stands by every decision he has made.

As for the DPP, Mr. Williams says he believes his criticisms of that office have led to improvements.

The former INDECOM boss says after ten years, he believes it’s time for fresh blood in the office of Commissioner of the oversight body.

However, he says leaving has still been difficult.