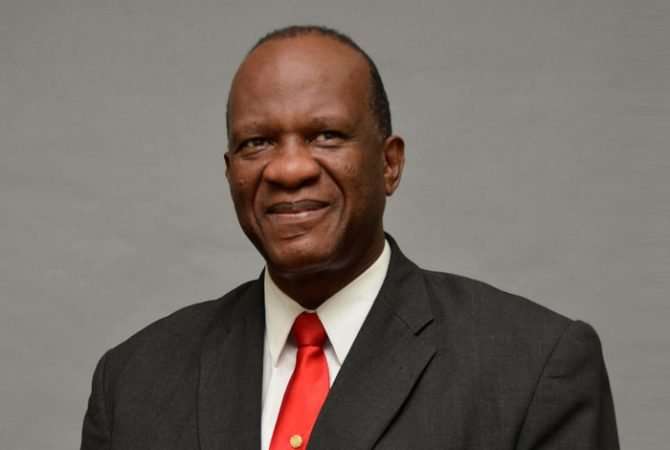 The incoming Commissioner of the Independent Commission of Investigations, INDECOM, Hugh Faulkner, says he’ll rely on the direction of the creator to tackle what he admits will be a challenging job.

Mr. Faulkner, an attorney-at-law, was sworn in today.

He replaces Terrence Williams who’s served as Commissioner of INDECOM since its inception ten years ago.

He says he’s seen much expansion of that entity and is pleased to embark on a new challenge.

Mr Faulkner hailed his predecessor, Terrence Williams, who he says has made significant contributions to the establishment of INDECOM’s framework.

Mr Williams told Nationwide News this morning that his previous experience in human rights and prosecution, had assisted in his role at INDECOM.

Mr Faulkner says while he has tremendous human rights experience, he has little in prosecuting.

Mr Faulkner is also taking over from a man who’s relationship with the Police and the Director of Public Prosecutions, Paula Llewellyn, has been testy at best.

But, Mr Faulkner says he hopes to have a cordial relationship with both the Police and the DPP.

Mr Faulkner’s first day on the job is this Friday.