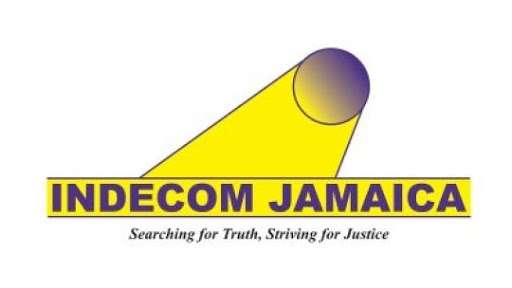 The Independent Commission of Investigations, INDECOM, says the Jamaica Constabulary Force, JCF, continues to impede the investigations of the oversight body by refusing to make their members available for identification parades.

According to INDECOM Commissioner, Terrence Williams, the JCF and the Office of the Director of Public Prosecutions met and it was agreed the Constabulary would assist in informal ID parades.

But, the INDECOM boss says the JCF continues to ignore its requests.

Commissioner Williams says the actions of the JCF undermines the work of INDECOM.

He’s calling for more accountability on the part of the JCF and for INDECOM to be able to independently put cases before the courts.

Commissioner Williams is also taking issue with what he describes as the JCF’s failure to uphold its commitment to allow the oversight body to examine its service records.

He’s also alleging that the JCF is refusing to serve notices on members of the Constabulary on behalf of the oversight body.

Commissioner Williams identifies the Police Federation as a hindrance in both instances.

He warns that continued obstruction will lead to criminal charges.

He was speaking yesterday at the commission’s quarterly media briefing via video conference.

Fatal Shootings On The Increase

Meanwhile, INDECOM is also reporting that there’s an increase in the number of fatal shootings by members of the Jamaica Defence Force, JDF, so far this year.

That’s according to the oversight body’s Assistant Commissioner, Hamish Campbell.

Assistant Commissioner Campbell says four of the five fatal shootings by the JDF occurred in the last month.

He’s again calling for the use of body-worn cameras during operations conducted by members of the security forces.

Meanwhile, Assistant Commissioner Campbell says two-thirds of the victims of all fatal and non-fatal shootings so far this year, were unarmed.

He was speaking yesterday at the commission’s quarterly media briefing via video conference. 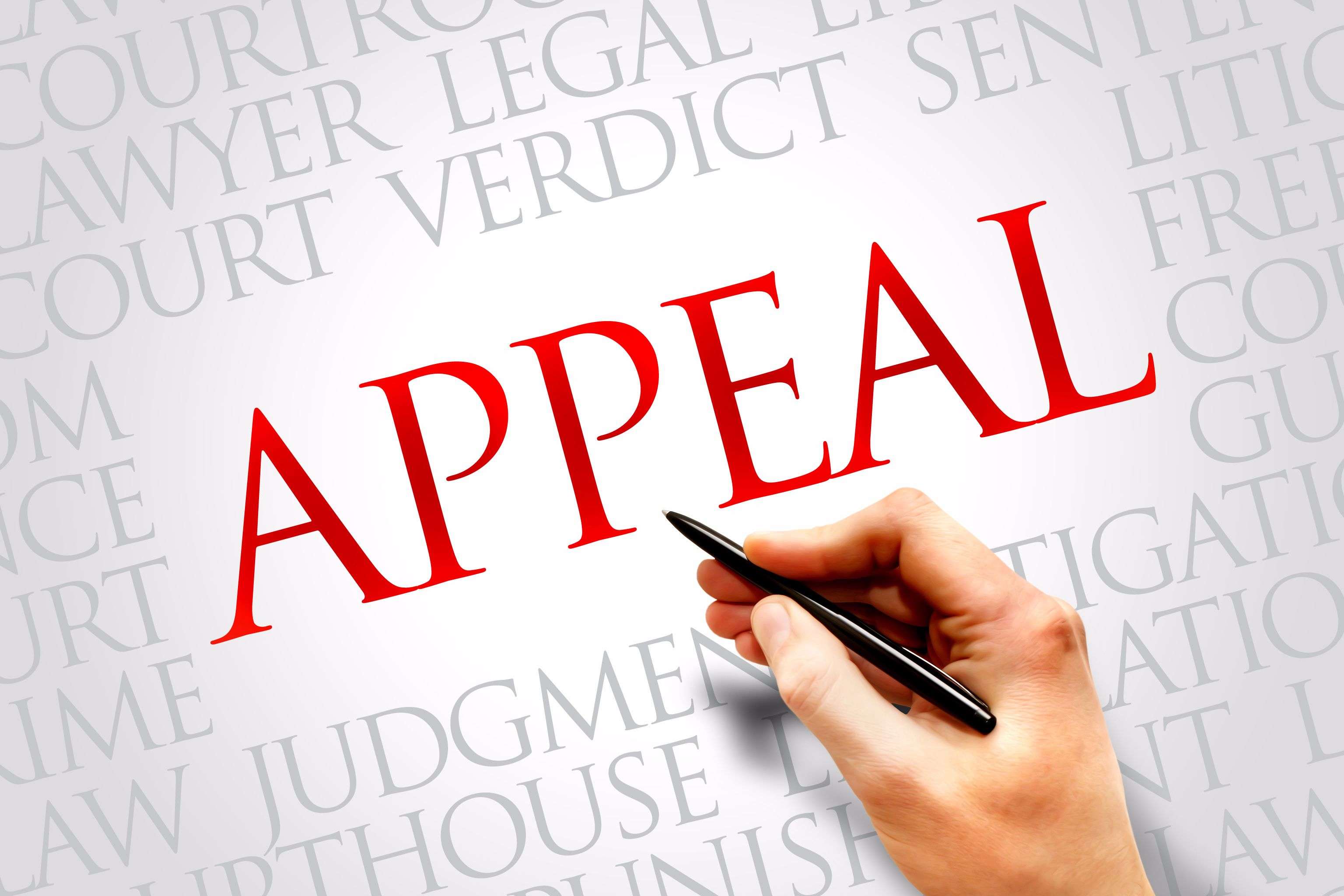 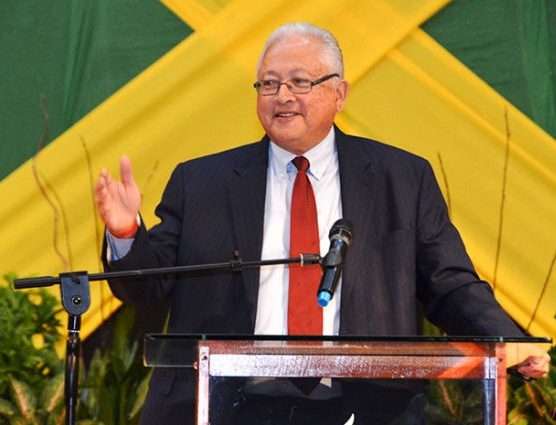 ‘The Time for Light Sentences is Over!’ – Chuck