Mr. Holness made the revelation in the House of Representatives Tuesday evening.

The Prime Minister told Parliament of that number, fifty have tested positive for COVID-19.

He also gave a break down of the cost associated with bringing these Jamaicans home.

The Prime Minister also told the Parliament that the administration would now make arrangements to have three thousand Jamaicans returned home between June 1 and June 14. 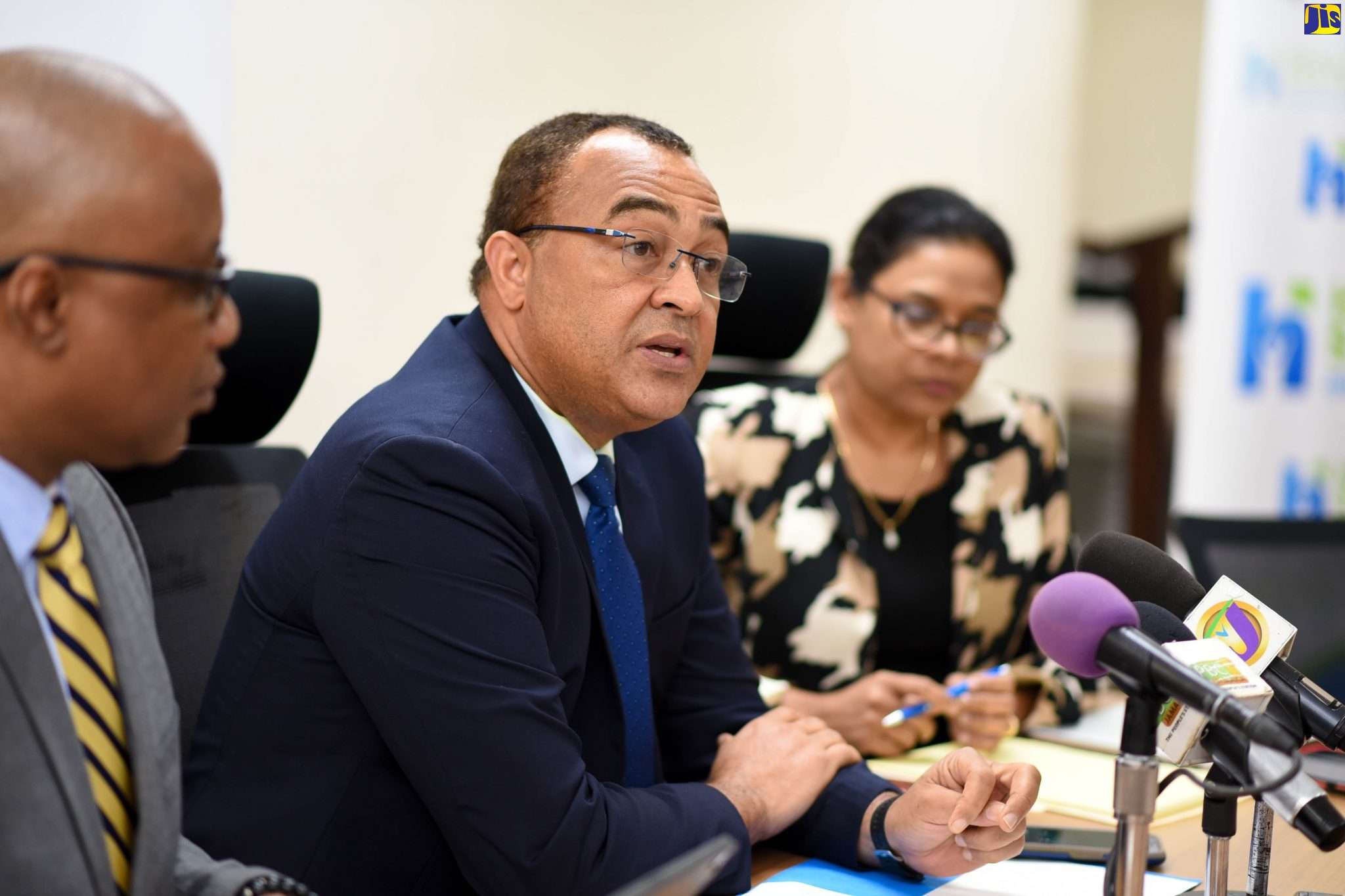 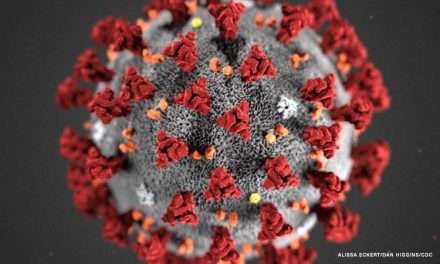 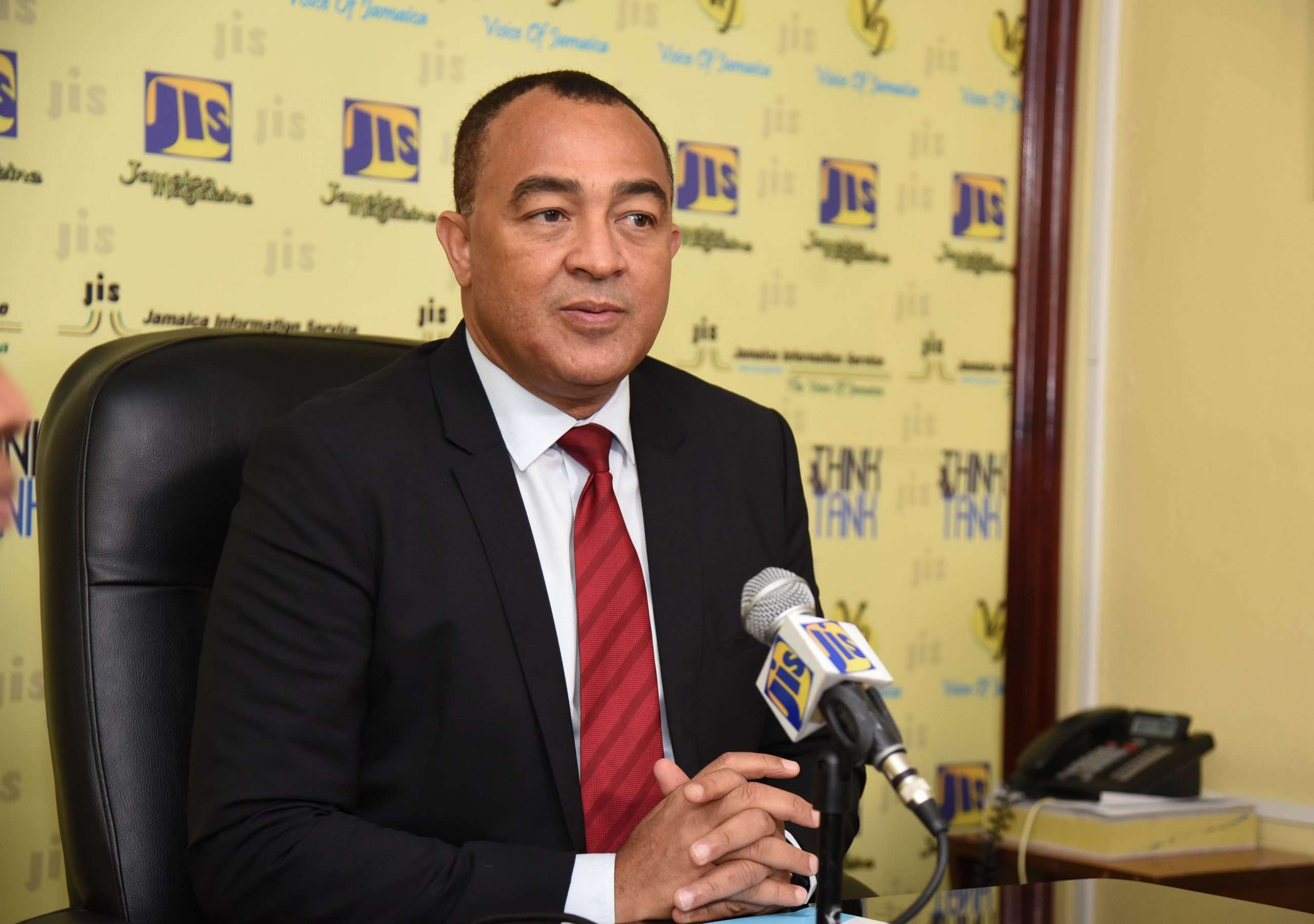 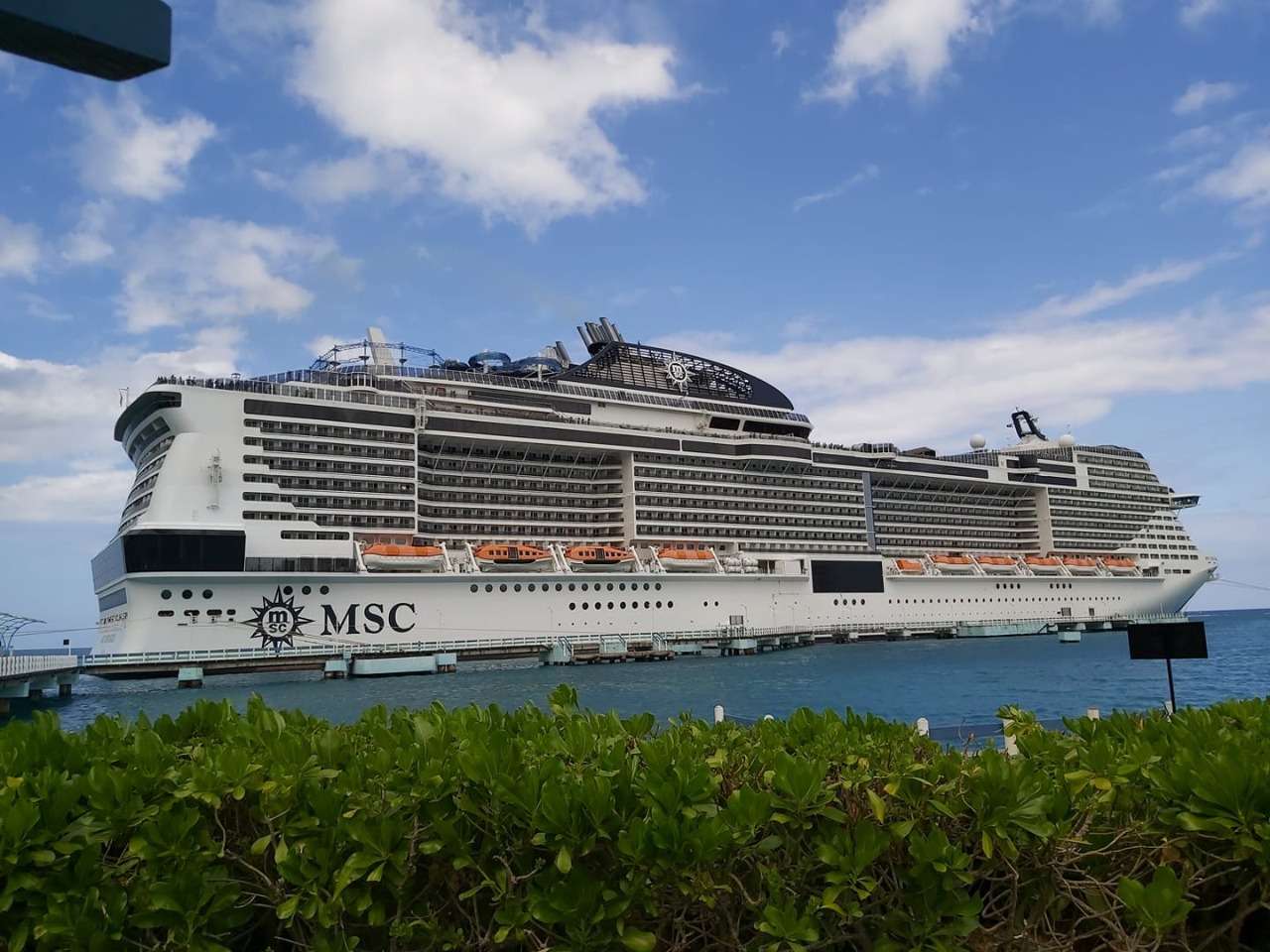