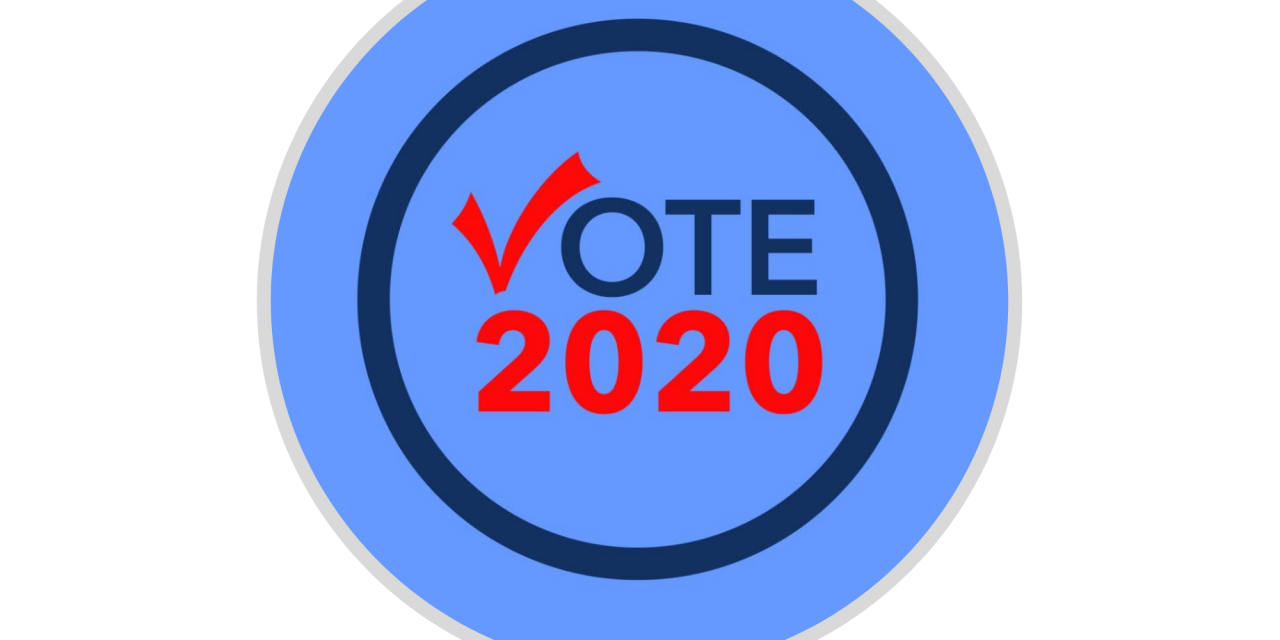 Independent Candidate for North West St Ann, Peter Shand, says he’s asked for additional security after a threat was made on his life.

He says he’s learned about the threat about a week ago.

But he says he’s not daunted by it.