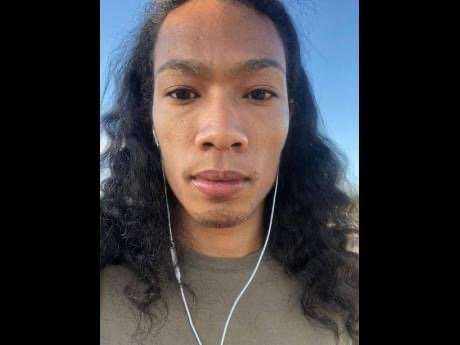 Independent Candidate in Central Manchester Rohan Chung is denying a tweet by former Jamaica Labour Party, JLP, political representative Sally Porteous that he was using her name to gain money on the campaign trail.

A tweet on August 29 by Ms. Porteous said ‘Just seeing all this about Rohan Chung. He has been going all over saying that I support him and uses my name for money.  I DO NOT support this person!’

But Mr. Chung is denying the claims.

The 29 year-old candidate has garnered the interest of many Jamaicans on social media following his prime time ads on television.

Meanwhile, the young candidate is promising thousands of jobs in the constituency if he should secure victory in tomorrow’s general elections.

Mr. Chung says he’s certain he can guarantee employment for the people of Central Manchester because of his international relations.

He was speaking on Miss Kitty Live on Nationwide 90 FM yesterday.

Mr. Chung is the CEO of Smart phone over worldwide connection Marketing limited.

His company is registered in Jamaica and the United States.