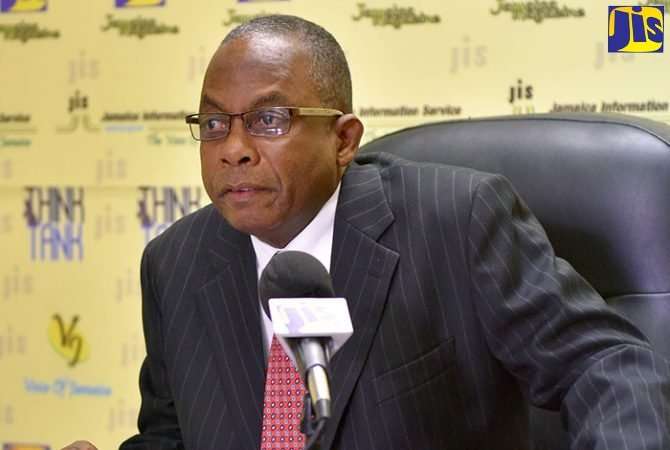 Director of Elections Glasspole Brown says the Electoral Office has enough reserve workers to manage any shortfall from persons who may have changed their minds about manning the polls for tomorrow’s general election.

There’ve been reports that some election day workers have opted out.

However, Mr. Brown says this is not widespread.

According to Brown, the EOJ has recruited nearly 30-thousand election day workers.

Mr. Brown says they have enough protective gear for workers.

He says strict protocols will be observed for every elector.