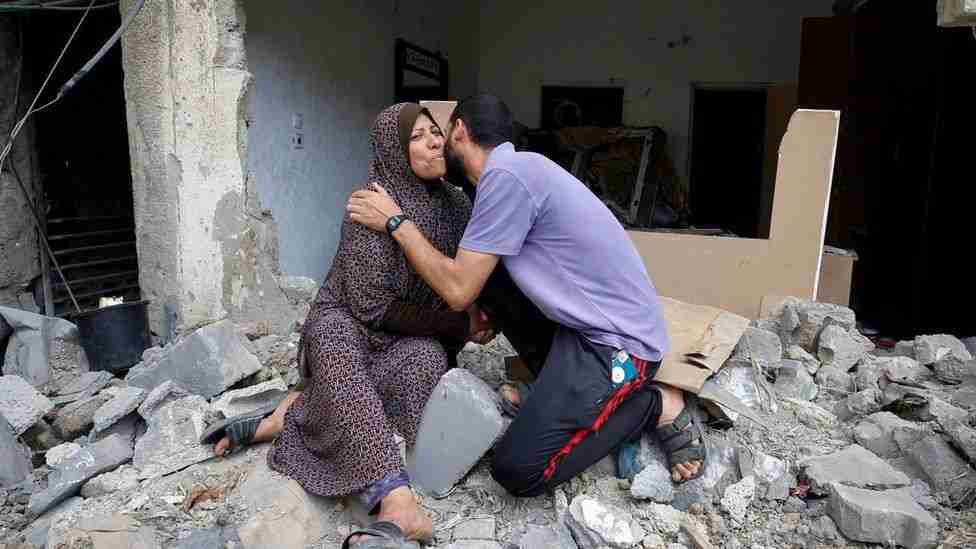 A ceasefire between Israel and the Palestinian militant group Hamas in the Gaza Strip has come into effect.

The ceasefire began early this morning bringing to an end 11 days of fighting in which more than 250 people were killed, most of them in Gaza.

Palestinians poured on to the streets of Gaza soon after the truce began, while a Hamas official warned the group had not let down its guard.

Both Israel and Hamas have claimed victory in the conflict.

US President Joe Biden said the ceasefire brought a genuine opportunity for progress.

Israel’s military said it was removing nearly all emergency restrictions on movement throughout the country.

Fighting broke out on May 10 after weeks of rising Israeli-Palestinian tension in occupied East Jerusalem that culminated in clashes at a holy site revered by both Muslims and Jews.