Italy Top Their Group at Euro 2020 With Third Win 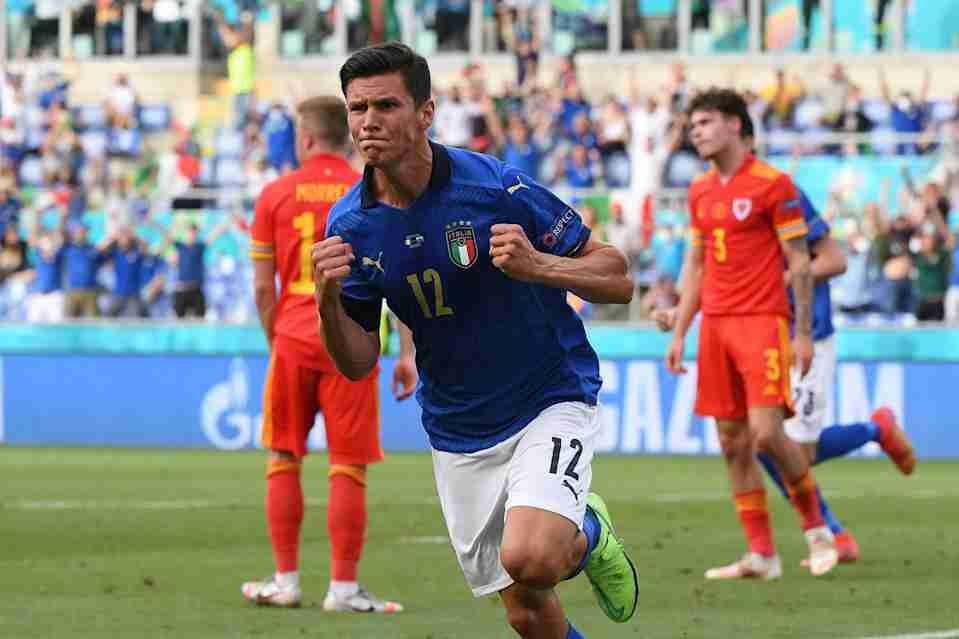 Italy topped group “A” in the European Championship after a third straight win, with a first-half goal from Matteo Pessina giving it a 1-0 victory over 10-man Wales.

The Welshmen also advance to the knockout stages of the competition.

The Italians had already guaranteed their progress, while Wales secured a berth by finishing ahead of Switzerland on goal difference.

The Swiss, who could still advance as one of the four best third-placed teams, beat Turkey 3-1 in Baku.