‘It’s not Us vs Them’ – Minister Samuda says Gov’t Has Best Interest of Police at Heart. 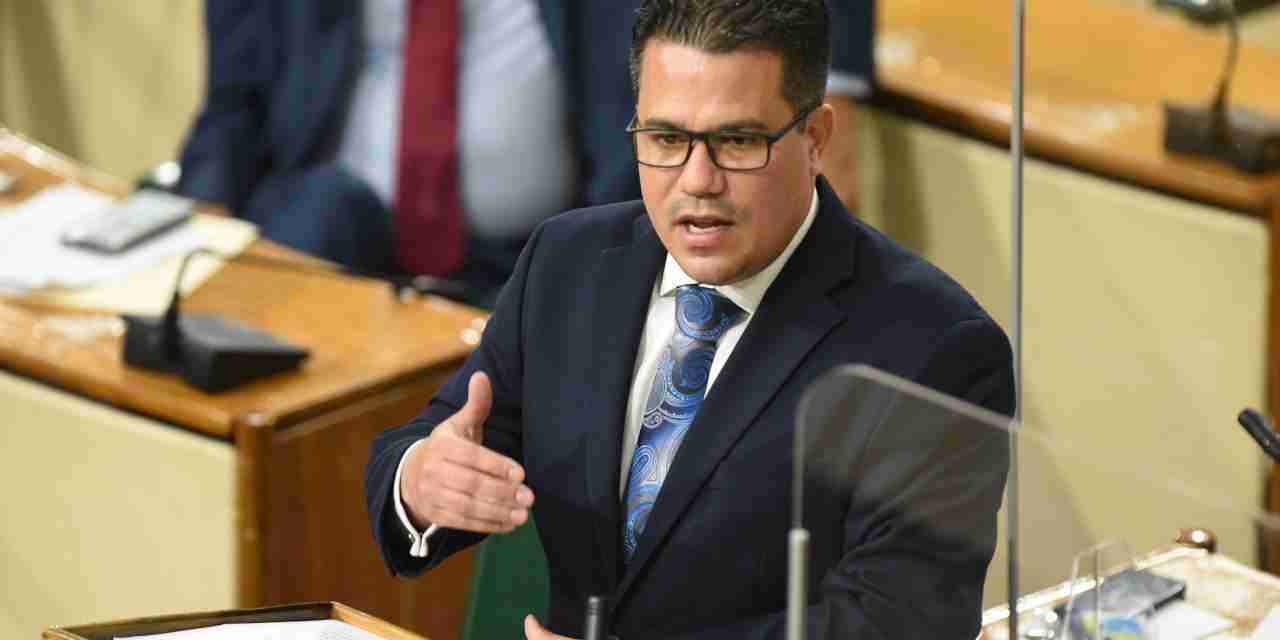 Minister without Portfolio in the Ministry of National Security Senator Matthew Samuda says the government is not at war with members of the Jamaica Constabulary Force JCF.

Minister Samuda says the narrative should not be painted along the line of “us vs them”.

In an interview with our news center this afternoon, Samuda said the government is disapponited with how the wage negotiations have escalated into what appears to be a conflict.

Senator Samuda says unlike what is being purported by the Police Federation, the government is not overlooking the wellbeing of members of the JCF.

He added that the government has invested heavily in resources to improve the operations of security forces.

Senator Matthew Samuda, Minister without Portfolio in the Ministry of National Security