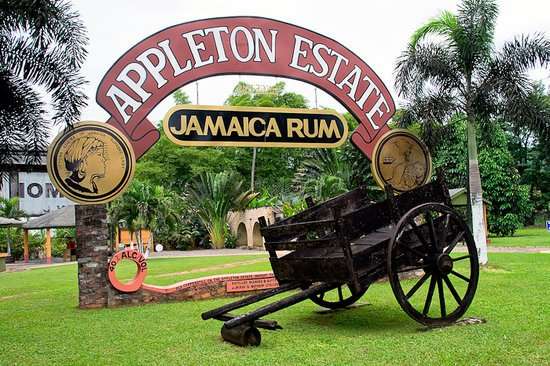 In a statement moments ago the company says the decision follows the start of consultations with all stakeholders.

It says a date will be announced after further consultations with unions.

The next meeting is scheduled for Wednesday, August 5, when the unions and its worker delegates will meet with the company.

It says the management of the farm will be divested to a third-party company with knowledge of the sugar operations.

This company is expected to re-employ a significant number of the 370 employees impacted.

JWN also says the employees will be afforded generous separation packages and additionally there are plans to alleviate the impact on third party farmers.

It says the company has recorded annual losses of 12-Million US dollars or approximately one-point- 8 billion Jamaica dollars on its sugar production operations for over a decade.