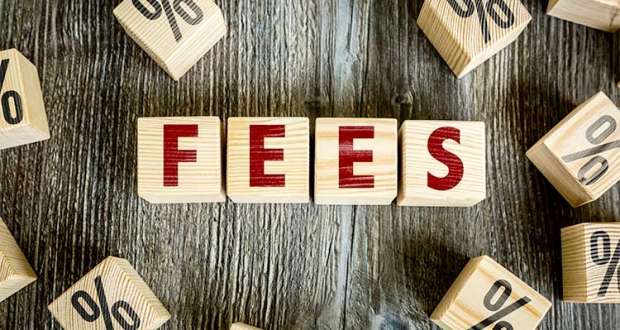 Member of Parliament for South St. Catherine, Fitz Jackson, says NCB is doing the right thing by reversing its decision to increase fees for certain transactions.

However, Mr. Jackson says the bank should go further.

He was reacting to a decision by NCB to not implement the recently announced fees that were scheduled to take effect on May 1.

In a statement yesterday, the bank said the fees would’ve been in response to increased costs related to correspondent banking.

Mr. Jackson has been championing a bill mandating a minimum service package which provides customers with some relief from certain bank fees.

However, NCB CEO, Patrick Hilton over the weekend argued that regulating fees is not the way to go. But Mr. Jackson said his bill would in no way interfere with a competitive banking environment.

He says his Bill, which was defeated last month in the House of Representatives, will be making a return next Tuesday. He also says the bill will in no way interfere with either the banking code of conduct or the announced customer protection framework for financial institutions as stated by Finance Minister Audley Shaw. 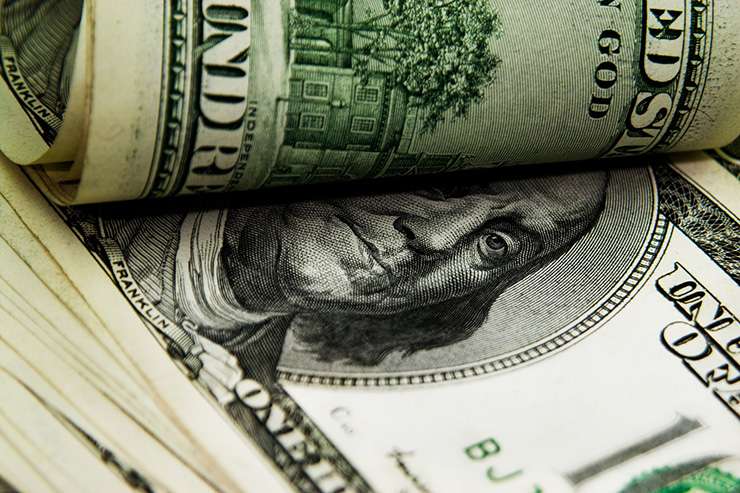 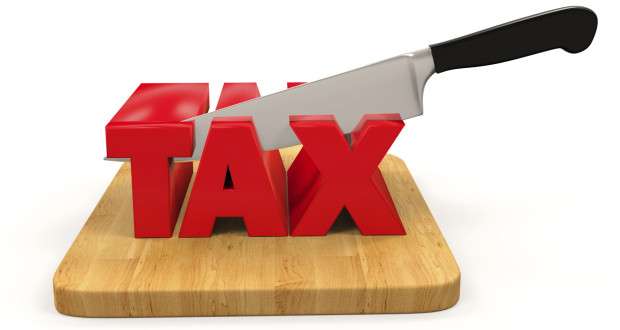