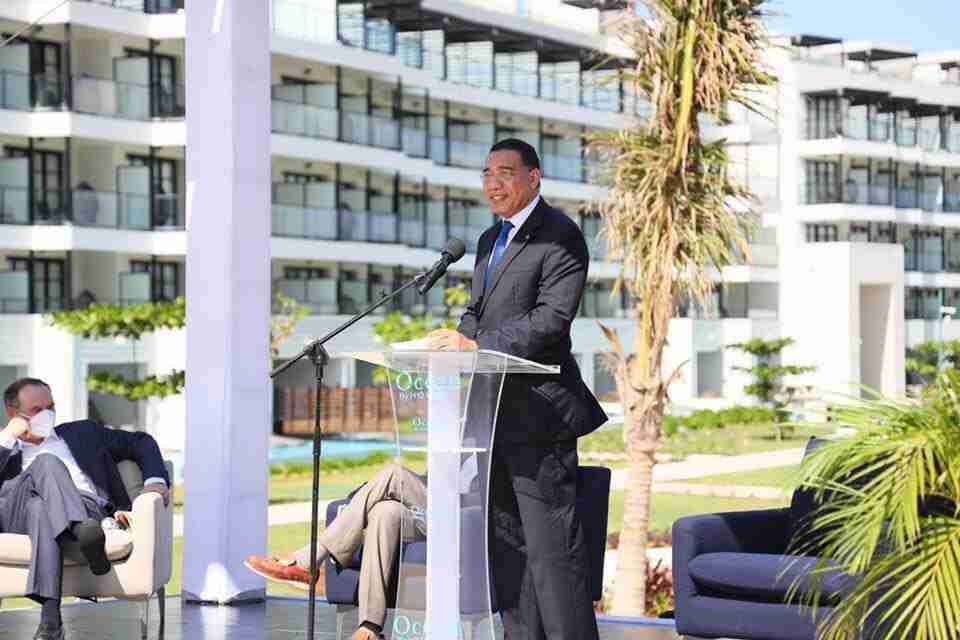 Prime Minister Andrew Holness says the country is actively making itself more attractive as a logistics hub for global trade.

He says the country aims to position itself as the fourth node along side countries such as Singapore and Dubai.

While acknowledging the goal as ambitious, the Prime Minister says the country is making the investment for it to become a reality.

The Prime Minister says in addition to infrastructure improvements the island boasts the largest concentration of university graduates in the region who can drive development.

The Prime Minister also touted the country’s hard won fiscal stability and signalled the island is now open for business.