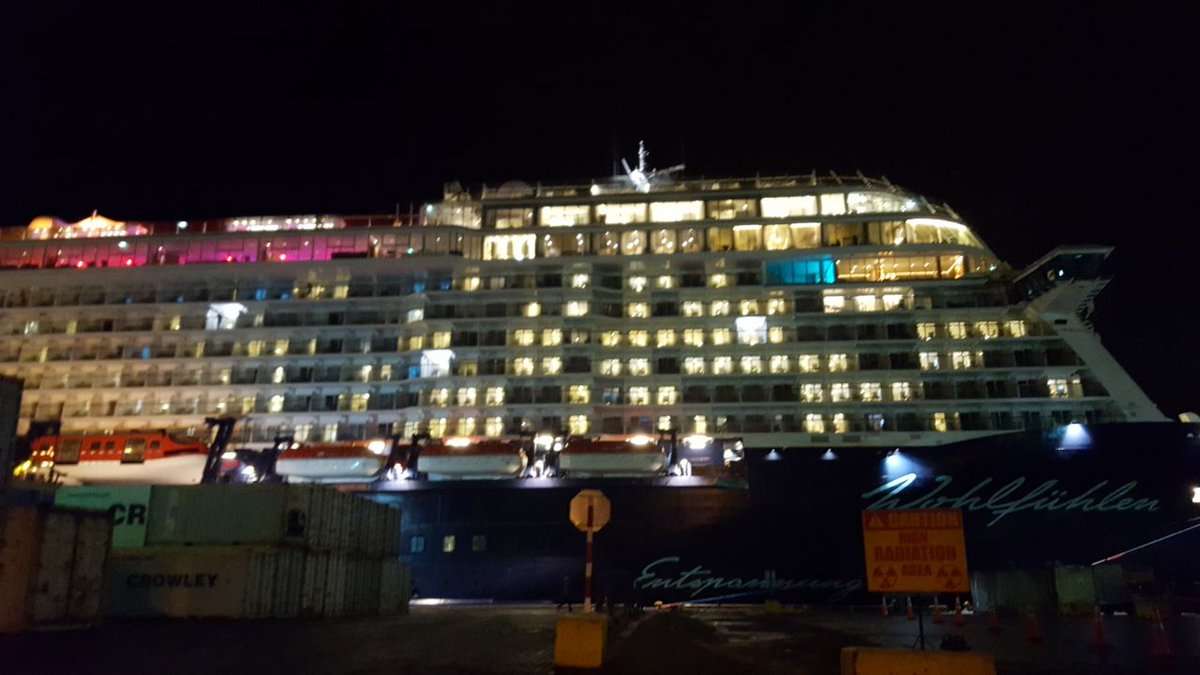 The National Integrity Action, NIA, says non-political groups should be called by the Tourism Ministry to assist in the recruitment of 10-thousand Jamaican workers for the global cruise ship industry.

Tourism Minister, Edmund Bartlett, recently announced that he had asked Members of Parliament on the South Coast of the island to assist in recommending workers.

Principal Director of the NIA, Professor Trevor Munroe, says the recruitment is a clear sign of revival in the cruise sector.

However, he says the addition of non-political groups would promote non-discrimination.

Professor Munroe is also calling on the Ministry to ensure that fairness and equity guide the plans to recruit workers.

The NIA Director says steps must be taken to ensure that partisan politics do not contaminate the process.

He says there’re cases where potential workers were being charged up to 200-thousand-dollars by recruiters.