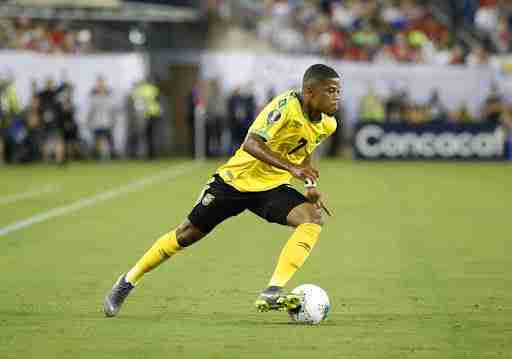 Jamaica’s National Senior football team secured their spot to next year’s Concacaf Gold Cup after playing out a 1-all draw with Mexico last-night at the National Stadium in the Concacaf Nation’s League.

Mexico equalized with the last play of the first half through Luis Romo.

The draw keeps Jamaica at the top of group ‘A’ with one game to play while Mexico remain second on four points from two games.

Suriname the other team in the group can only finish with a maximum of four points which means Jamaica cannot be surpassed for at least second in the standings.