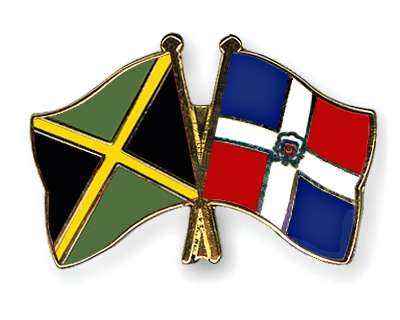 Jamaica has signed a visa waiver agreement with the Dominican Republic for diplomats and officials only.

Jamaica House says the visa waiver is one of several bilateral agreements brokered by Prime Minister Andrew Holness during an official visit to the country last week.

The visa waiver will facilitate easier travelling for holders of diplomatic and official passports between Jamaica and the Dominican Republic.

Prime Minister Holness also signed a communiqué with the President of the Dominican Republic, Danilo Medina.

The communique sets out a raft of agreements between both countries in the areas of travel, tourism, commerce, education and agriculture.

An agreement has also been signed to finalise arrangements for a multi-destination tourism framework in the upcoming months.

Jamaica House says a joint business and investment council will also be established in the next few months.

This, to allow both the private and public sectors to collaborate on how to facilitate an increase in business and trade relations between the two countries.