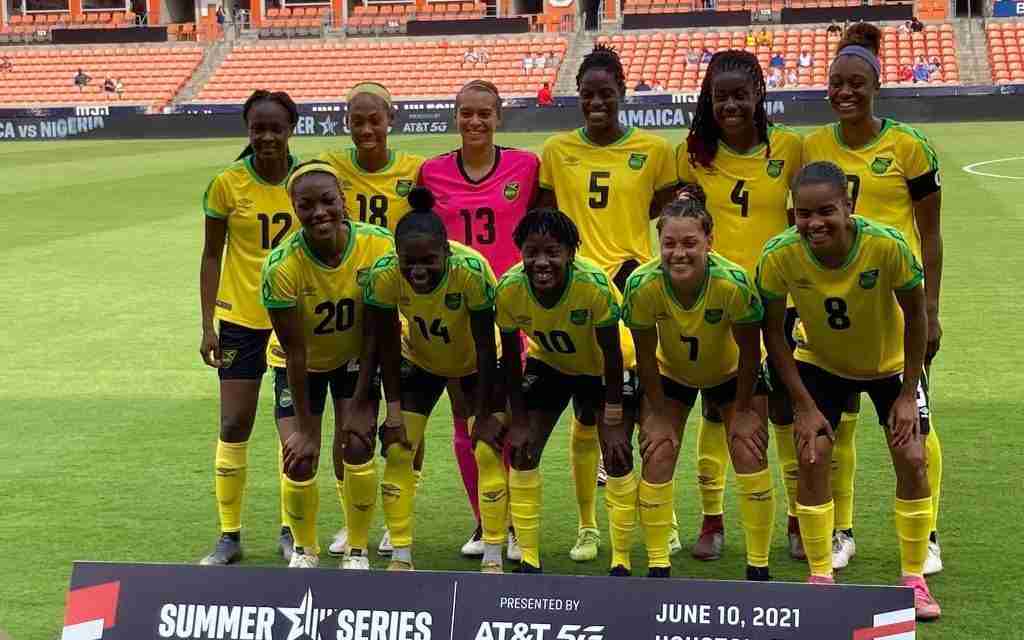 Jamaica’s national senior women’s football team ended their two match series against Costa Rica in Florida by playing to a nil all draw with the Central Americans in the final game yesterday.

The Reggae Girlz won the first match 1-0 on Friday which was played behind closed doors.

Coach Hubert Busby says he was happy with what he saw from his team over the 90 minutes.

Bother teams are gearing up for the World Cup Qualifiers which will be held next February.