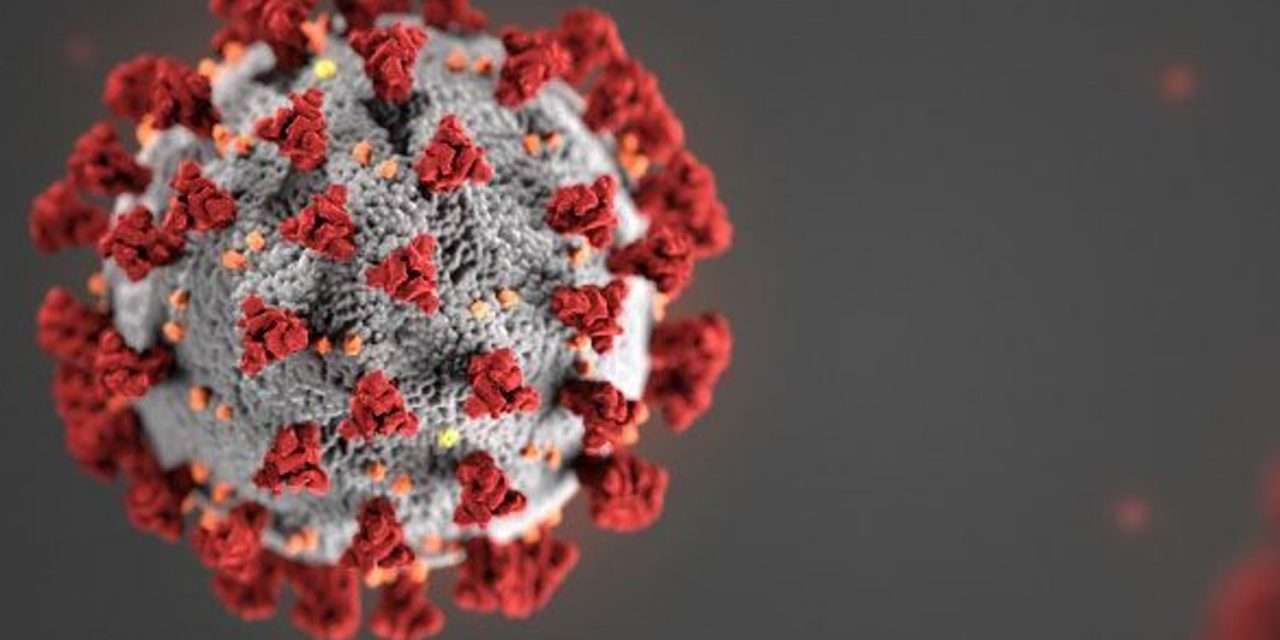 Jamaica has recorded 46 new COVID-19 cases in the last 24 hours.

This brings the total number of persons who’ve tested positive for the virus to 1,192.

Also in the last 24 hours, recoveries moved to 772, as two additional persons were released from care.

Of the 46 newly confirmed cases, there were 22 males and 24 females, with ages ranging from 4-years-old to 76 years.

Thirteen persons have addresses in Kingston and St. Andrew, eight in St. Thomas, seven in Clarendon, four in Portland, three in Portland St. James, three in St. Catherine, three in St. Mary, two in St. Ann and one each in Westmoreland, Trelawny and Manchester.

The Ministry says that as the National Public Health Laboratory moves to clear the back log of cases, more than 1,300 tests were done yesterday.

Nineteen of the new positive cases are from the backlog for the period July 5 to 18.

The other 27 are recent samples submitted from surveillance.

Sixteen of the 46 new cases were imported, 13 are contacts of confirmed cases and 17 are under investigation.