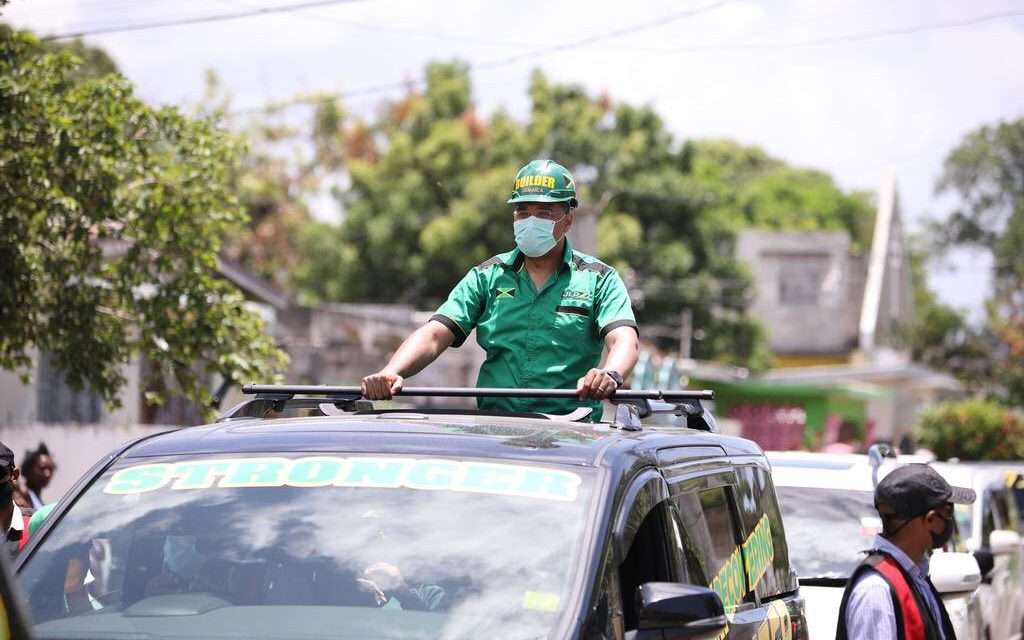 He says if elected to a second term, the JLP will make that designation, along with other types of hate crimes.

Mr. Holness was speaking at this morning’s signing of the Political Code of Conduct, hosted by the country’s Political Ombudsman at Emancipation Park in New Kingston.

Mr. Holness says his signing of the Political Code of Conduct is more than just a symbolic gesture.

He says he genuinely believes that Jamaican politics can be conducted without violence or intimidation.

The JLP leader says he would seek to have his own supporters prosecuted if he finds out they are involved in political violence or intimidation.

He says political crimes should be investigated as hate crimes.

The JLP leader is pledging that if re-elected, his administration will pass a law against hate crimes.

And, the PNP President is also calling on the media to practice responsible journalism.

He was speaking at the signing of the political code of conduct at Emancipation Park in New Kingston this morning.