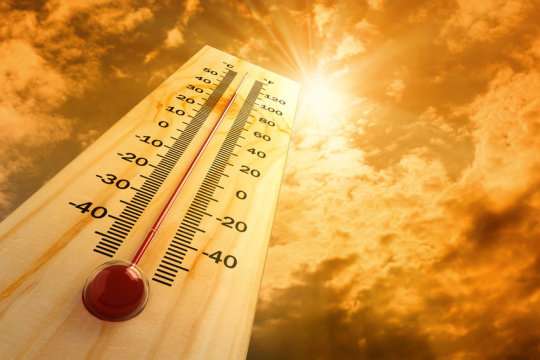 He explained the rainfall pattern on the island last year.

He says the severe drought in the north eastern parishes contributed to the record number of bush fires.

He says those parishes are now being closely monitored.