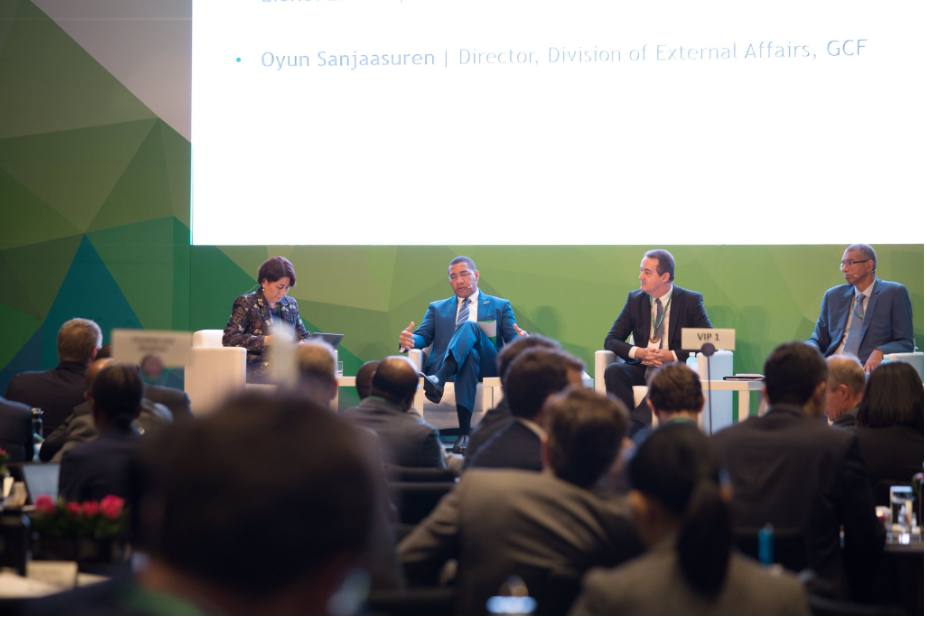 Prime Minister Andrew Holness says Jamaica is on its way to reaching its initial renewables target of 30% by 2030.

Prime Minister Holness was addressing a meeting of the Jamaican/Korean Association in South Korea.

He told his audience that Jamaica has made significant improvements in reducing its debt to GDP from 149% to 95%.

The Prime Minister says he’s cautiously optimistic that the debt to GDP will be further reduced to the target of 60%.

In the meantime, Prime Minister Holness told the meeting that the government’s decision to put its 20% stake in JPS on the stock market will broaden the ownership base of the company and is also likely to increase its value.