Jamaica To Open Tourism Industry In Anticipation of US, Major Partners Readiness To Do Business – PM 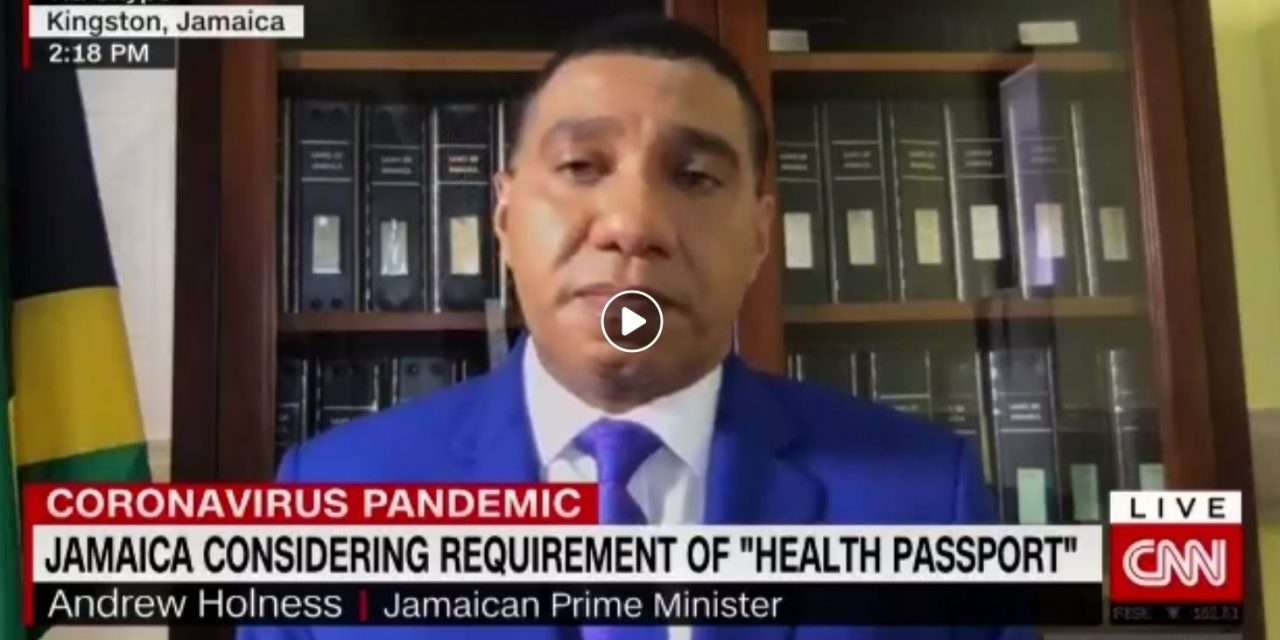 Prime Minister Andrew Holness says Jamaica is planning the reopening of certain sectors of the Jamaican economy, particularly tourism, in anticipation of the United States and other major partners being ready to do business.

Prime Minister Holness was speaking on CNN with host Richard Quest this afternoon.

He says his priority remains both the nation’s health and economy and ensuring the balance between the two critical objectives.

He says getting the tourism industry up and running is important to that effort.

The Prime Minister told Mr. Quest that Jamaica is already working on protocols and services to ensure visitor safety in the new COVID-19 era.