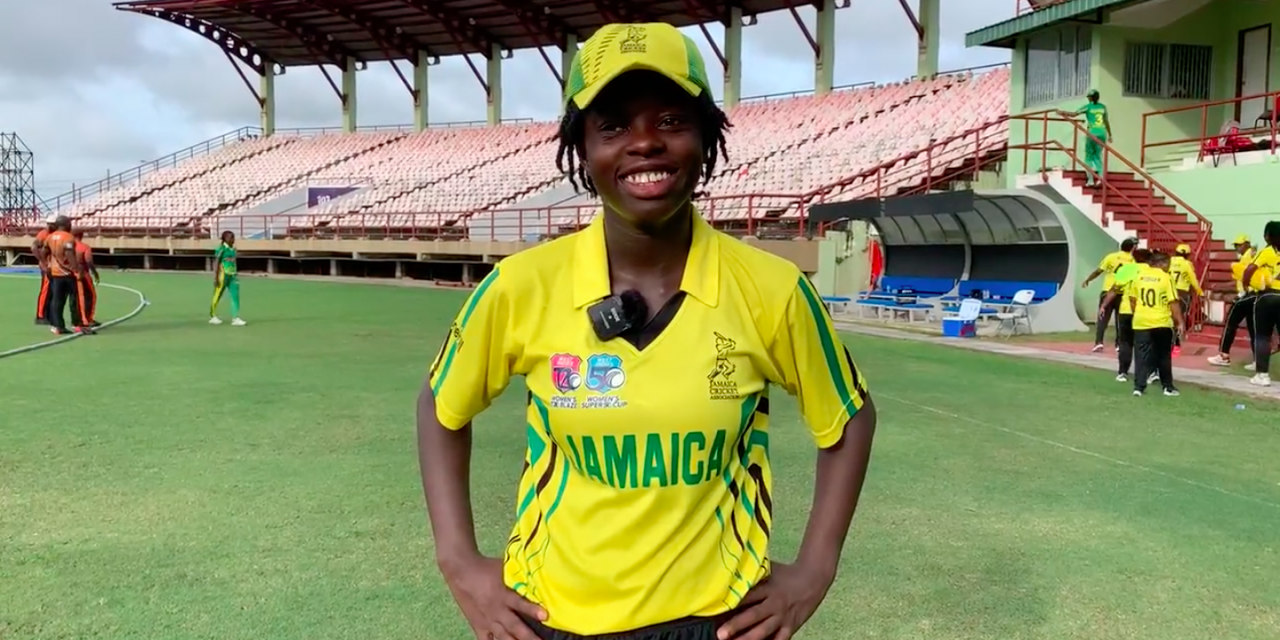 The Jamaicans advanced to the semi-finals after an eight-wicket win via the Duck-Worth Lewis method over the Winward Islands yesterday.

Williams says they are aiming for the double.

She says it’s a confidence booster as they push ahead in the tournament.

She says she hopes her performance in the regional competition will get the attention of West Indies selectors.