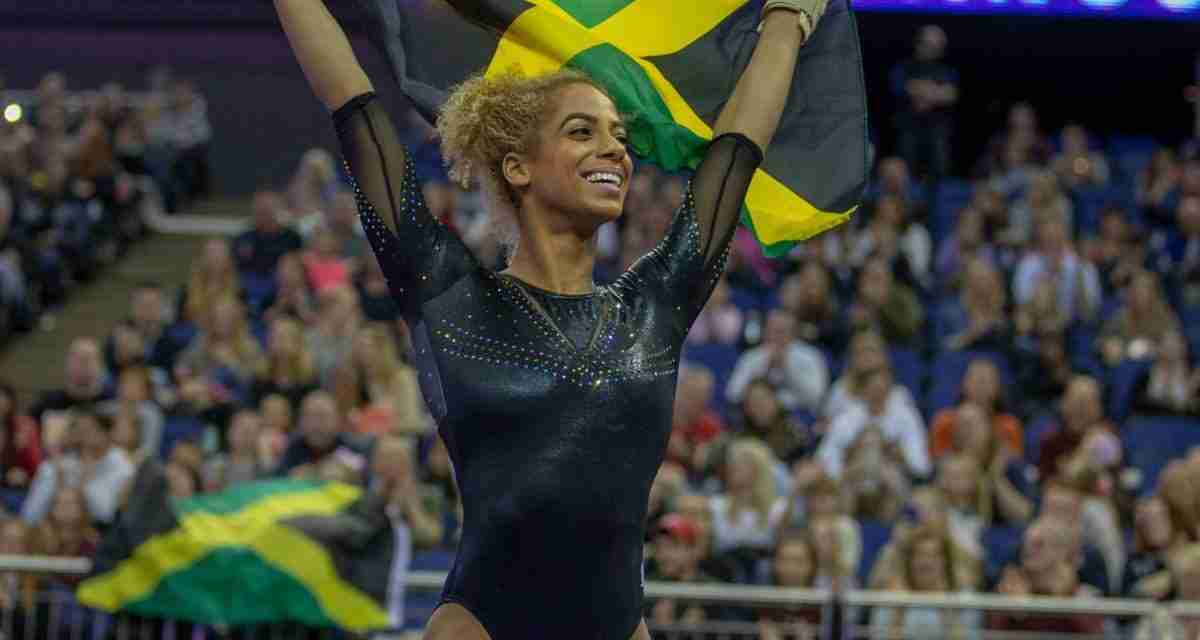 In announcing her retirement, she expressed her gratitude for the love shown to her by Jamaica

Francis had always dreamed of being an Olympian.

The 28-year-old gymnast had been a reserve for Great Britain in the 2012 Games in London, but never got the chance to compete.

At age 27, she qualified to be compete, only the second Jamaican female to ever reach the Games.

However, in the run-up to the Olympics she injured her knee.

Undeterred, she arrived and took part in podium training before revealing that her left knee was significantly injured, a torn ACL.

There was no way she could perform as she hoped.

Rather than just quit, Francis showed up for qualifying and decided that if nothing else, she was going to compete in the Olympics.

With her left knee heavily wrapped, she took to the uneven bars, where she performed two simple toe-ons before softly dismounting onto her right leg.

She then attended UCLA, where in 2016 she was a co-national champion on balance beam.

The Olympics still hung out there, though, as the ultimate goal.

When the opportunity presented itself to compete for Jamaica, where she has family ties, at the 2020 Tokyo Games, she took it.

She hobbled off with her head high and her face beaming.

The judges clearly appreciated the effort.

While her degree of difficulty was a comically low 0-point-5, she was awarded a 9-point-033 for execution, although they were forced to deduct 6-point-5 points in various penalties.

In the end, Danusia Francis finished with a score of 3-point-033.