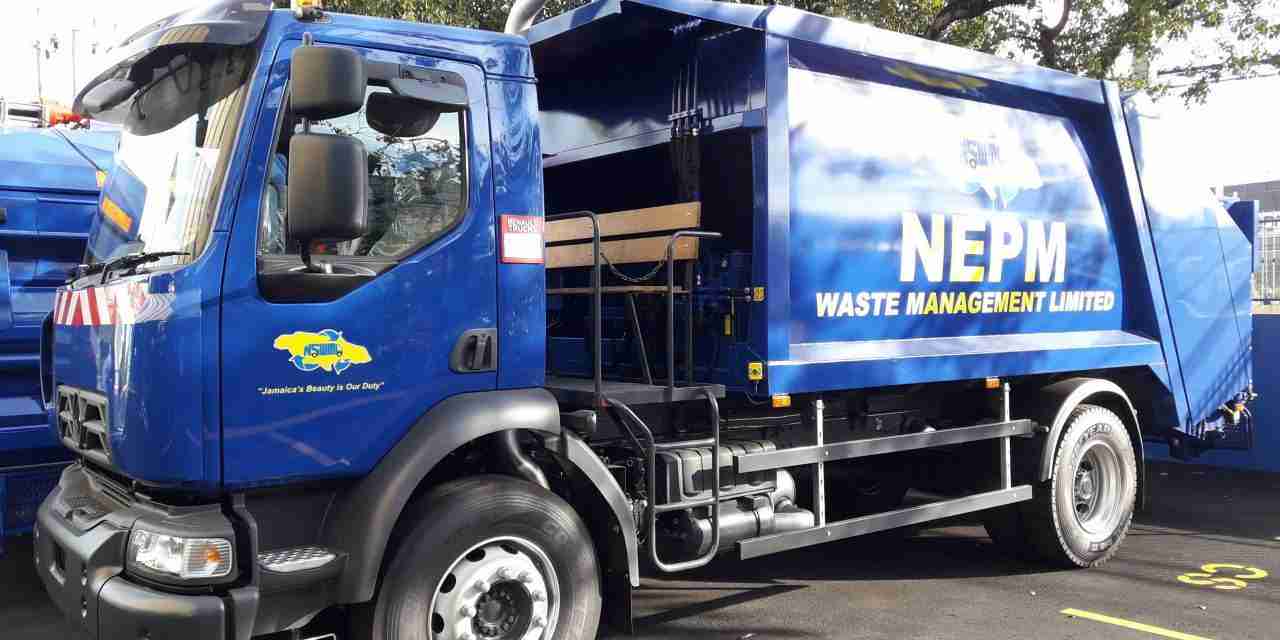 Face to face classes for grades one to five students at the St. Patrick’s Primary School in St Andrew have been halted due to a garbage pile up at the premises.

The classes have reverted to online until the garbage is collected by the National Solid Waste Management Authority, NSWMA.

However, grade six students continue to attend physically due to exam preparations.

PNP Councillor for the Waterhouse Division in Western St Andrew, Byron Clarke, says it’s the second time the school has had to close its doors due to uncollected garbage.

He says the school has tried to reach the NSWMA on the matter.

Councillor Clarke says if the garbage isn’t collected soon, the school will have to source funds to get rid of the pile up.

He’s urging the NSWMA to get the clean up done.