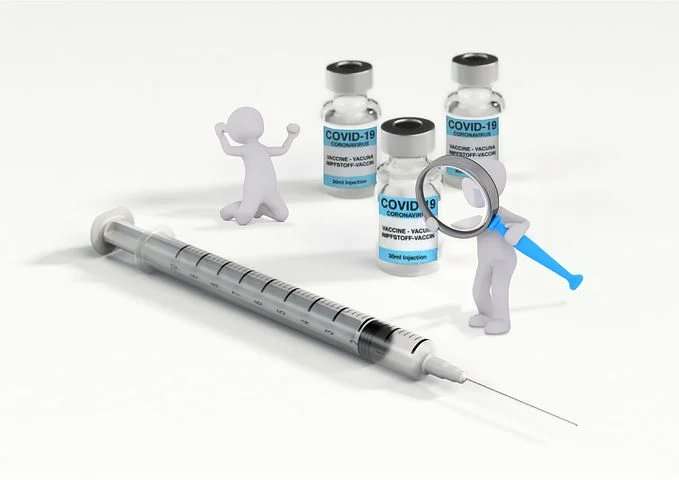 Except for Haiti, Jamaica’s COVID-19 vaccination rate is the lowest in the Caribbean.

Jamaica has vaccinated only 6-percent of its population of just under 3-million.

Jamaica is second from the bottom of the list, with the only country with a lower vaccination rate being strife torn and impoverished Haiti.

But the Ministry of Health and Wellness says Jamaicans should not be overly concerned.

The data on vaccination rates were released by the British Virgin Islands based research firm, MJS Associates.

It finds that Haiti, Jamaica and St. Vincent and the Grenadines are at the bottom in the efforts to inoculate their populations.

Of the 34 countries and islands data were provided for, only the Dominican Republic and Cuba, have larger populations than Jamaica. Both with populations of more than 10-million.

And both have had much better success in vaccinating their people.

The Dominican Republic has vaccinated almost 50-percent of its population and Cuba more than 26-percent.

Jamaica lags at only 6-percent.

Jamaica delivered its first dose of the Aztrazeneca vaccine on March 10 this year.

The country has experienced several delays in sourcing vaccines since  beginning the vaccination programme.

Dr. Ennis says the Health Ministry has been effectively deploying the vaccines once they are available.

The senior public health practitioner says the Ministry remains concerned about levels of vaccine hesitancy in the country.

She says efforts are being made to ramp up education efforts.

Jamaica is set to receive its second shipment of the one shot Johnson and Johnson vaccine at the end of the month.

There’s uncertainty surrounding the shipment as riots in South Africa have caused a disruption in critical supply chains.