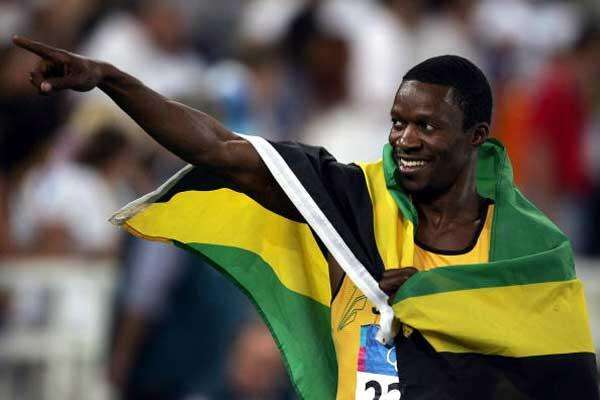 The national 4-by-400-metres relay record stands at 2-minutes-56-point-75-seconds since 1997 and McFarlane believes Jamaica has the pedigree to break the 23 year old record.

He says the national coaching staff is underestimating the athletes.

He was speaking on Sports Nation Live right here on Nationwide 90FM.