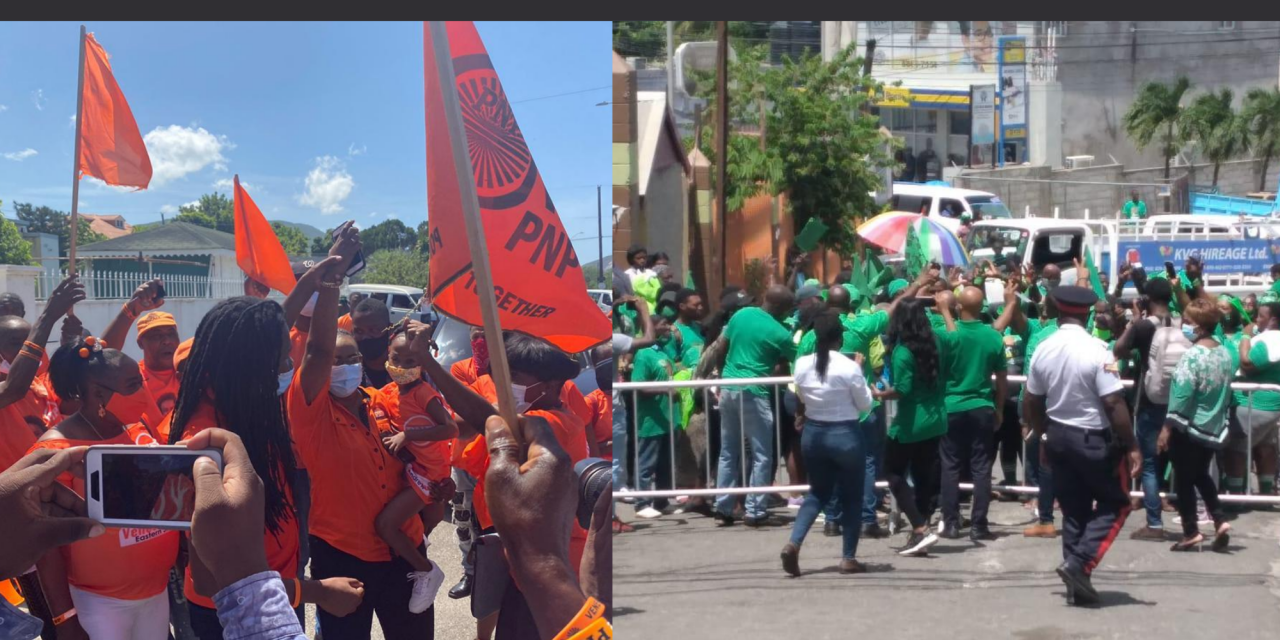 Jamaicans will be heading to the polls in just under an hour to vote in the country’s 18th General Elections since Universal Adult Suffrage in 1944.

Director of Elections, Glasspole Brown, told our news centre that the country should know which party has won by 10 tonight.

The polls will open at 7 this morning and close at 5 in the afternoon. If you are in the line at the polling station, you will be allowed to vote no matter how long it takes.

There are one-hundred and 39 nominated candidates to choose the 63 going to Parliament.

Sixty three candidates each are representing the Jamaica Labour Party, and the People’s National Party.

There are also one-hundred and 8 male candidates and 31 females.

The election will be observed by the local observer group Citizens Action for Free & Fair Elections, CAFFE, and a small delegation from the European Union.

On Tuesday night, the Director of Elections, Glasspole Brown, told Nationwide News, that the Electoral Office was fine-tuning its systems to ensure Jamaicans can exercise their franchise without glitches.

The Director of Elections says he accepts that the prevailing COVID-19 pandemic is posing several challenges today.

But, he say, if voters comply with the election day workers, the day’s activities should go smoothly.

Voting will take place in almost 7-thousand polling stations in the 63 constituencies across the island.

After polls close at 5PM the preliminary counting of ballots will take place inside the polling stations.

The EOJ says the Electronic Voter Identification System, EVIS, will be used in seven constituencies.

Meanwhile, Mr. Brown says barring any unforeseen circumstances, the country should know which party will form the next government by 10 tonight.