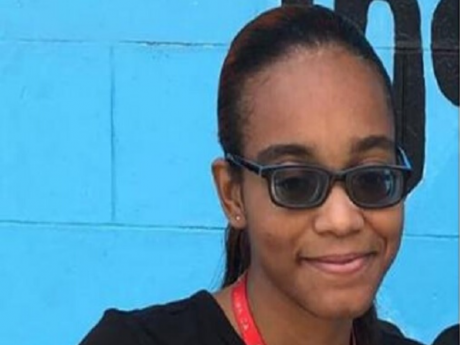 The family of Jasmine Deen is this afternoon pleading with the Police to organize a thorough search of the Bull Bay community in St Andrew to locate the missing UWI student.

The 22-year-old visually impaired student was reported missing in February.

She was last seen in the Papine area of St Andrew after she left campus and boarded a taxi in the vicinity of the UWI’s Irvin gate.

Her sister, Ashea Deen, says several community members are eagerly awaiting the approval of the Police to conduct a search of the area.

The Police have already charged at least two persons in relation to the case of the missing student, and insist they are still investigating the matter.

Her sister, Ashea, wants the Police to do more.

Ashea says a search party has been arranged, but community members are awaiting the go-ahead from the Police.

She says her family is barely coping with Jasmine’s absence.

Ashea says if her sister is listening she’d like her to know.

And, for those who may know of her sister’s whereabouts, Ashea had this message.