Police have arrested a great grandfather in Manchester for the rape and sexual assault of a woman and her two children who reportedly went to him for spiritual advice.

He is 82-year-old Joseph Anderson, who police describe as a “spiritual advisor”.

Anderson of Harmons district in Porus, Manchester has been charged with Rape, Touching a Child, Grievous Sexual Assault and Indecent Assault.

Reports are that a 44-year-old woman from St James journeyed to Porus with her two girls, aged six and 14, on the advice of a friend that she could find an obeahman there to remove duppies from the children.

According to police reports, the woman claimed that Anderson told her that he could help remove the duppies but she and the girls would have to engage in sex with him.

The woman and the two girls were reportedly at a house in Harmons between Wednesday evening, May 13 and Thursday morning May 14.

According to the police, Anderson had sexual intercourse with the woman without her consent.

While at the house in Harmons, Porus, Anderson reportedly also sexually assaulted the two girls.

A report was made to the police, and an intense investigation was launched.

Police sources say the woman and one of the girls suffered physical harm and have been hospitalized.

Detectives assigned to the Area 3 Centre for Investigation of Sexual Offences and Child Abuse, CISOCA, arrested and charged Anderson under the Sexual Offences Act on Thursday, May 14.

Mr Anderson uses a walking stick and is being held at the lock-up at the Asia police station. 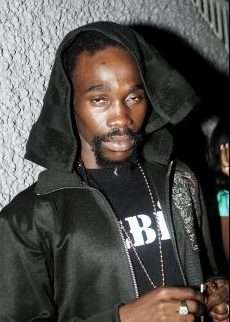 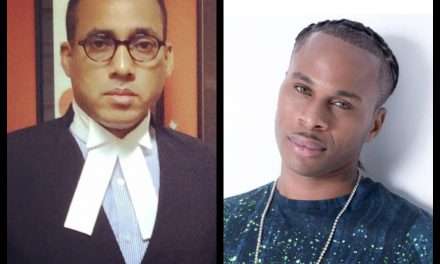 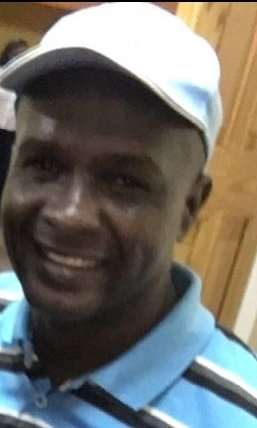