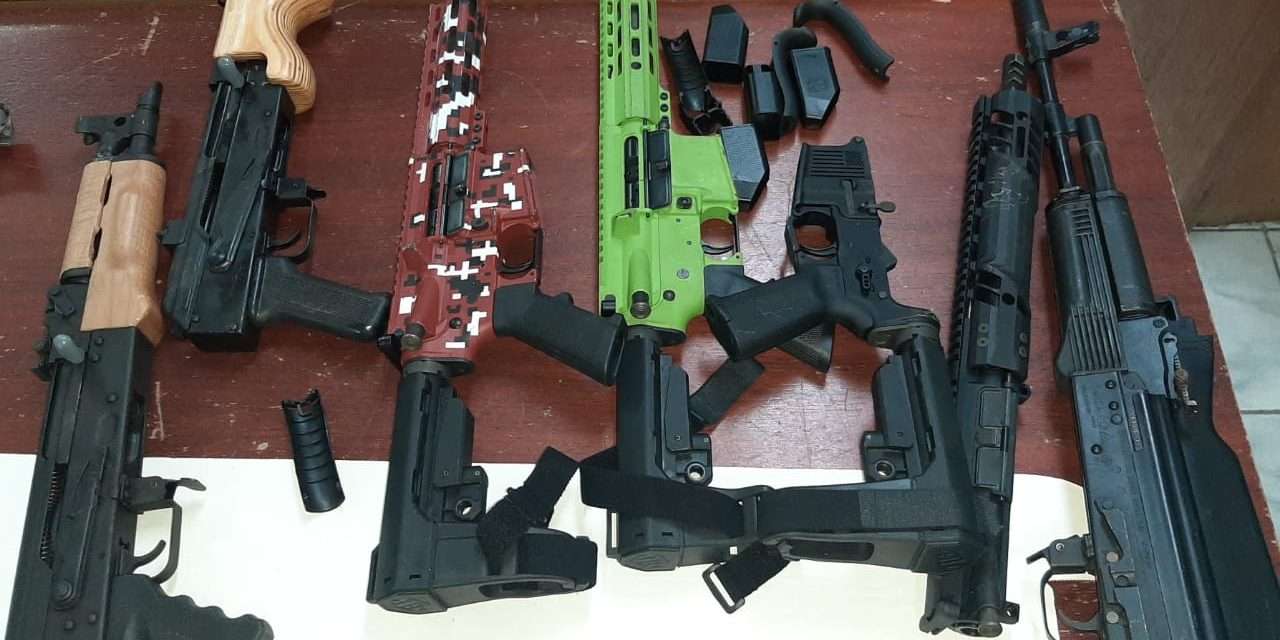 The Jamaica Constabulary Force, JCF, says it’s confident it will lay charges against any individual or people connected to Tuesday’s major gun seizure.

Nineteen illegal guns, including six high powered weapons, and 470 rounds of ammunition were confiscated by the Police at the Montego Bay Freeport Wharf in St. James.

Following the seizure, sections of the public and social media criticised the police for not following the guns to their destination to catch the traffickers.

He says the police’s first duty is to intercept the contraband.

Dennis Brooks, Senior Communications Strategist in the JCF, responding to questions from the media.

Meanwhile, the police have seized 41 guns and 677 rounds of ammunition since the start of the year.

Last month, the JCF seized 61 firearms and 531 rounds of ammunition.

That brings the total number of firearms seized over the last 41 days to 102.

One thousand two hundred and eight rounds of ammunition were seized over the same period.

The JCF has prioritised the seizure of illegal guns and ammunition as it seeks to reduce incidents of violent crime across the island.

Ricardo Brooks contributed to this story