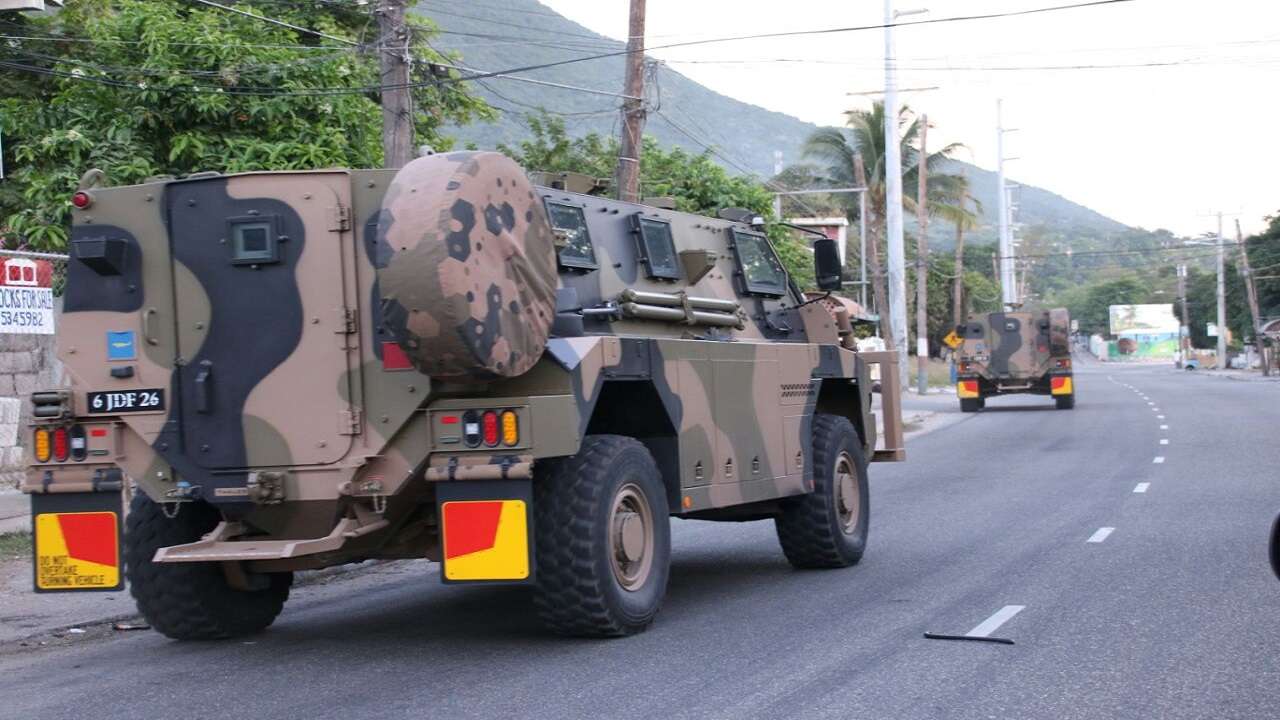 The Jamaica Constabulary Force is reporting a significant decline in murders in St. James, Hanover and Westmoreland, since a State of Public Emergency declared in the western parishes on April 30.

According to the JCF’s Corporate Communications Unit, CCU, Westmoreland has recorded a 34% reduction or 26 fewer murders, between the start of the year and July 12, compared to the same period last year.

Twelve fewer people were murdered in Hanover during the period – a 33% reduction compared to last year.

However, in St. James, there’s been an overall increase in murders since the start of the year.

But the JCF notes that has declined significantly since the implementation of the State of Emergency.

Police statistics show that when the SOE was declared in April, there had been 43 murders in Westmoreland for the year, 14 in Hanover, and 51 in St. James.

Since then, Westmoreland has recorded 8 murders, Hanover 4 and St James 22.

Additionally, the JCF says as the security forces continue with operational activities in these parishes, major public safety initiatives have been implemented.

The Constabulary is also reminding the public that they can confidentially and anonymously share information with the security forces through Crime Stop at 311.

A reward is being offered for information leading to the recovery of guns, ammunition, explosives and the arrest of wanted persons through the Get the Guns Campaign.