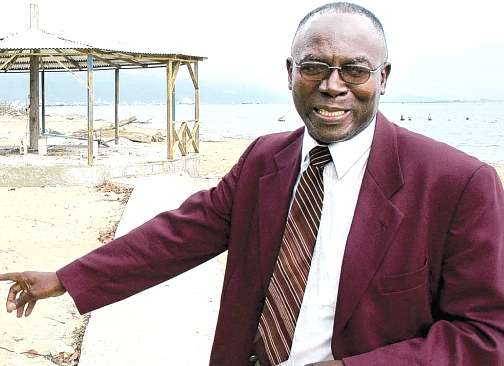 He was convicted today on two counts of attempting to pervert the course of justice.

Dr. Ford is to be sentenced on August 22.

Prosecutors led evidence that he offered to bribe a policeman to drop a case against two Surinamese men from whom the police had seized over 500-thousand US dollars.

Dr. Ford offered the bribe during a meeting with the investigating officer.

Evidence was also heard that Dr. Ford offered the policeman 40 percent of the money seized if he prevented the matter involving the two Surinamese men from going to court.

Shortly before announcing the guilty verdict, Justice Wolfe Reece told Dr. Ford that citizens have a right to ensure that justice is done.

However, the judge noted that the right approach should be used in attempting to ensure justice prevails.

She told him that the justice system cannot tolerate people taking things into their own hands,

In 2014, the Director of Public Prosecutions, Paula Llewelyn recommended that Dr. Ford be arrested and charged.