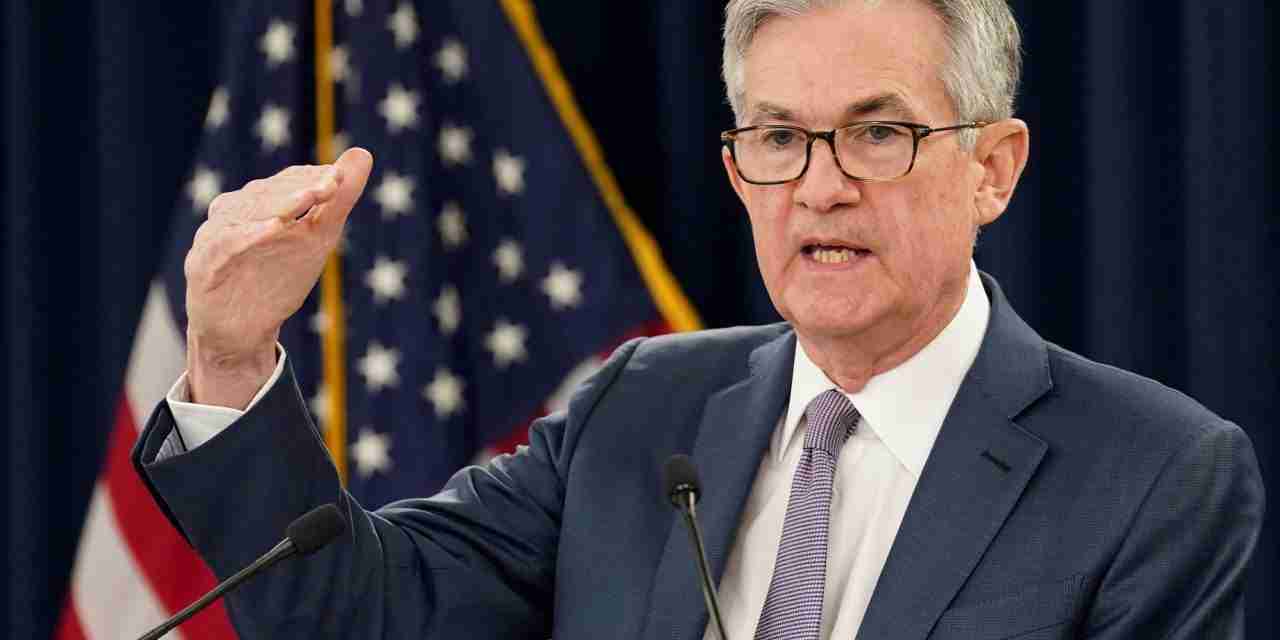 Jerome Powell has been nominated for a second term as chair of the US Federal Reserve by President Joe Biden.

Mr Powell is set to stay in the role, which includes managing inflation and regulating the financial system, for a further four years.

He was initially appointed by former President Donald Trump and started his first term in 2018.

The 68-year-old Republican has been praised for his management of the economy during the pandemic.

The other front-running candidate, Lael Brainard, was favoured by progressives on the left of President Biden’s Democratic Party.

They have criticised Mr. Powell for not doing enough to tackle climate change and poverty and say he has weakened regulation of financial institutions.