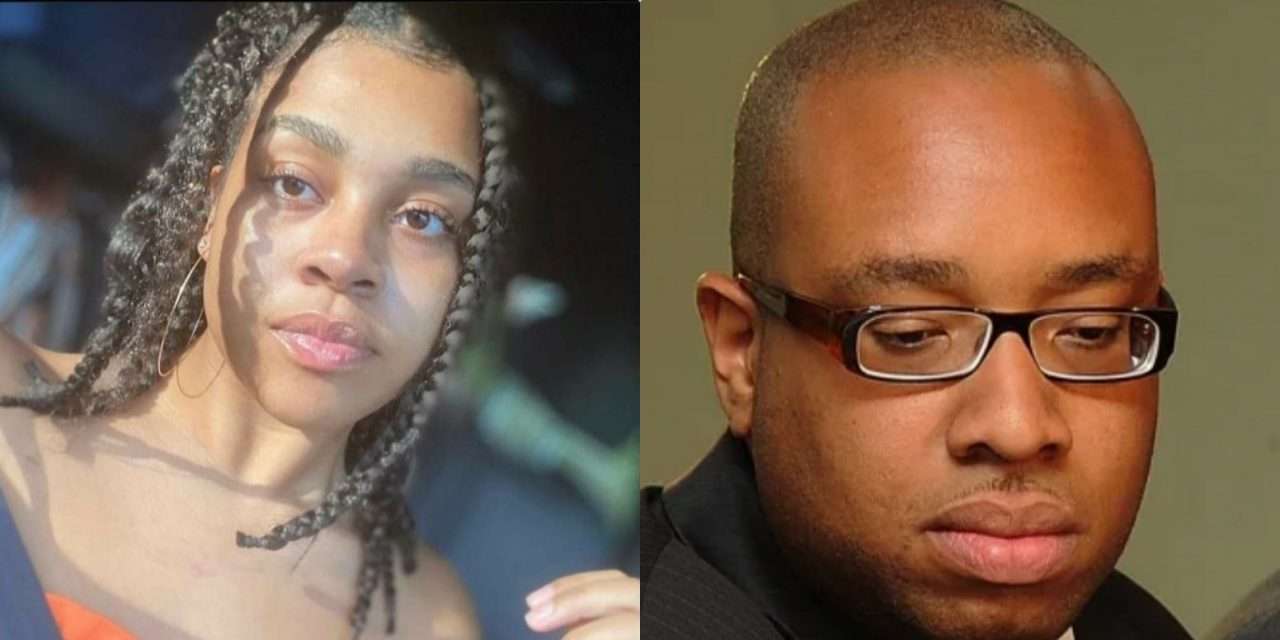 The Edmund Bartlett-led Tourism Ministry in Jamaica and officials at the Ocean Coral Spring All-inclusive Hotel on the island’s north coast are moving to reject as false an allegation by a stewardess at the US-owned JetBlue Airways that she was being held hostage by “wicked people” at the resort.

The JetBlue Airways stewardess, Kalina Collier, made the allegation a few days ago on her Instagram.

Miss Collier’s post convinced several social media activists in the US and thousands of regular users that she was the victim of a crime in Jamaica and was being unlawfully held against her will.

However, Tourism officials in Jamaica and the management of the hotel have revealed that the stewardess had twice tested positive for COVID-19 and was, in fact, not abducted.

The officials confirmed that Miss Collier was asked to abide by quarantine protocols which have become a mandatory requirement in countries across the globe which are grappling with the pandemic.

The false allegation by the JetBlue employee also resulted in a volley of death threats being directed by some social media users towards the Senior Advisor and Strategist at the Tourism Ministry in Jamaica, Delano Seiveright.

Mr. Seiveright had moved to clear the air and clarify that Ms. Collier was not missing or abducted but had been in quarantine as per the provisions of the Disaster Risk Management Act, DRMA.

However, he was met with fierce resistance by some social media users who warned that he could be gunned down due to what they alleged to have been Miss Collier’s disappearance.

Police sources have also confirmed that there’s no truth to Miss Collier’s allegation that she was being held hostage by unscrupulous individuals in Jamaica and that the stewardess had in fact been in quarantine due to her positive COVID-19 result.

It’s understood that the Jamaica Constabulary Force, JCF, will be issuing a statement on the issue.

It’s understood that just over a week ago Miss Collier did an antigen test that returned a positive result. A second antigent test an hour later was negative.

The JetBlue employee then did a PCR test, which is regarded by health authorities as more reliable. The PCR test returned a positive result for COVID-19.

Officials at Coral Ocean Spring Hotel have confirmed that Miss Collier was offered to stay at the hotel and quarantine at no extra cost, instead of transferring to a Government facility.

The viral allegation by Miss Collier that she was being held against her will by “wicked people” went viral in several countries overseas, including the United States.

The allegation resulted in the hash tags #WhereIsKalina and #SaveKalinaCollier trending on social media, including among thousands of Twitter users, mostly in the United States.

Collier belatedly removed the video in which she made the untruthful allegation from social media. However, by then a global appeal concerning her whereabouts had already gone viral with several users citing her experience as evidence of human trafficking in Jamaica.

It’s understood that Miss Collier is scheduled to depart Jamaica today. It’s not immediately clear whether she’ll be interviewed by the Police prior to her departure.