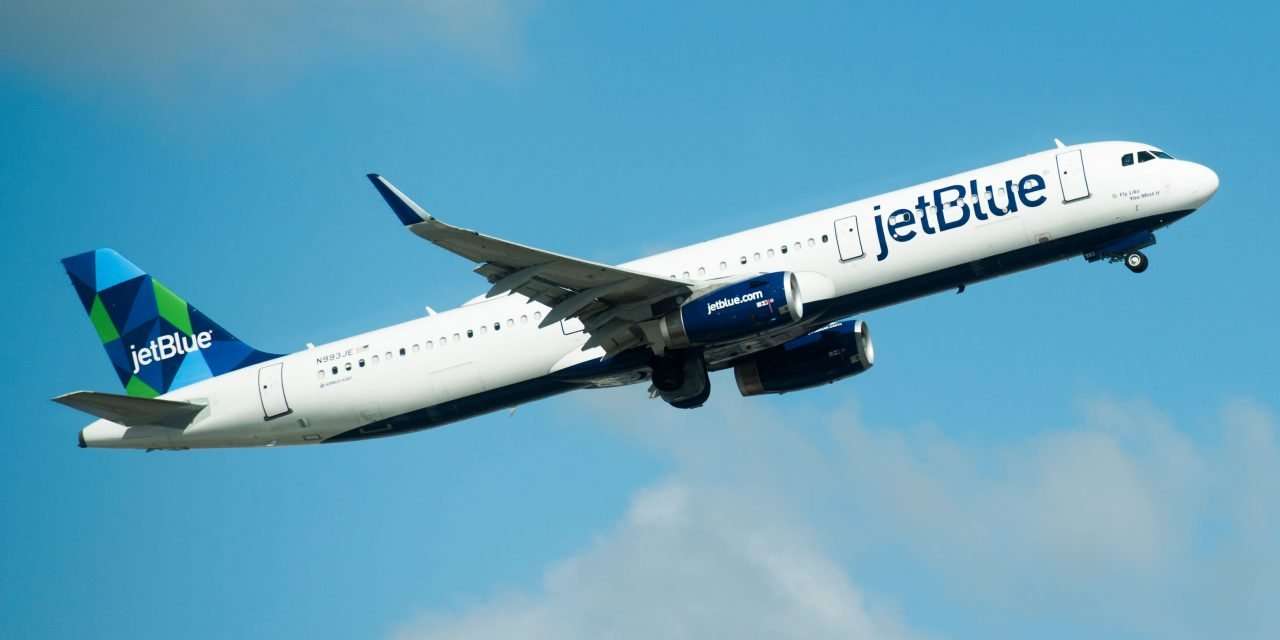 JetBlue Airways has launched an investigation into the conduct of one of its flight attendants, Kalina Collier.

Ms. Collier ignited a social media firestorm over the weekend after falsely claiming that she’d been abducted while on vacation in Jamaica.

In a rant on the social media platform, Instagram, Ms. Collier accused Jamaican authorities of holding her against her will at a resort in Trelawny.

The Jamaican police have since dismissed the allegations as false.

The airline says it has been in touch with Jamaican authorities on the matter and is in the process of carrying out a full investigation.

In a statement this afternoon, JetBlue says it has full confidence in Jamaica’s Covid-19 health protocols.

The airline says it’s important that everyone who visits the island complies with the regulations stipulated by Jamaican authorities.

That includes a mandatory 14-day quarantine for persons who test positive for coronavarius.

That’s why the New York based airline is investigating Kalina Collier.

While retracting her initial comments regarding abduction, Ms. Collier has maintained that she did not have the highly contagious coronavrius.

But in a statement this afternoon, Jamaica’s Tourism Minister, Edmund Bartlett confirmed that the American had twice tested positive for the deadly Virus.

The Tourism Minister says Ms. Collier was allowed to quarantine on the hotel’s property at no extra cost. He says she received excellent service while in Jamaica.

When pressed as to whether the airline would sanction Ms. Collier for her false statements about Jamaica, the airline would only say it expects employees to conduct themselves with the highest levels of personal integrity.

Jamaicans have expressed outrage that Collier has not been punished for damaging Jamaica’s reputation.

Several prominent individuals, including dancehall star, Spice, had rallied to Ms. Collier’s support after the false allegations were made online

Ms. Collier departed the island yesterday after being cleared by the Ministry of Health.