International human rights groups are supporting the bid by local human rights lobby group Jamaicans for Justice, to have the government reinstate the entity as a charitable organization.

Dr. Wade says the loss of charity status has forced JFJ to lay off 75-percent of its staff, cut opening hours to just two days a week and return nearly 1-million dollars in grant assistance provided by the German Embassy.

Dr. Wade is lamenting the plight of the country’s most powerful and influential lobby group.

However he’s refusing to support claims that JFJ is being victimized by those who wish to muzzle its voice.

Dr. Wade says it appears that there’s a lack of appreciation for JFJ’s role and past work. 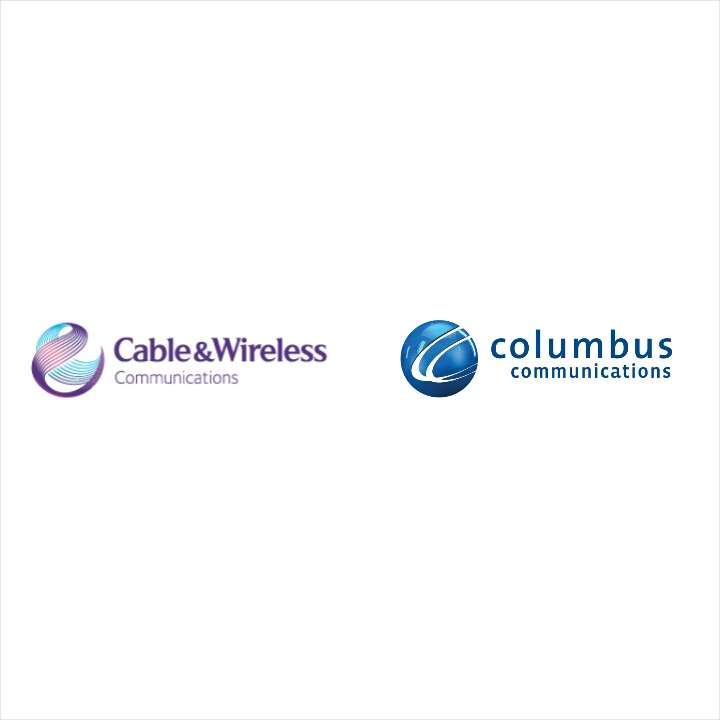 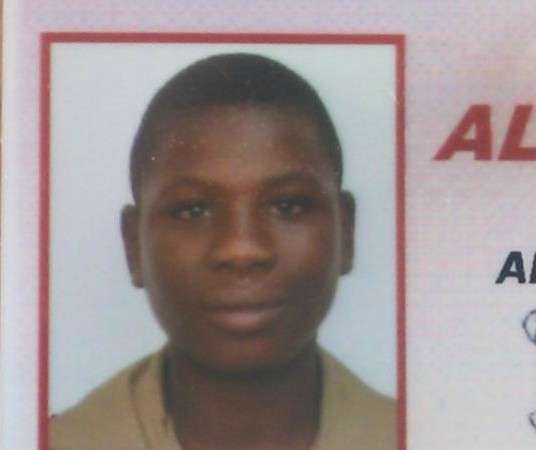 11-yr Old Accused Killer being Held for his Own Protection 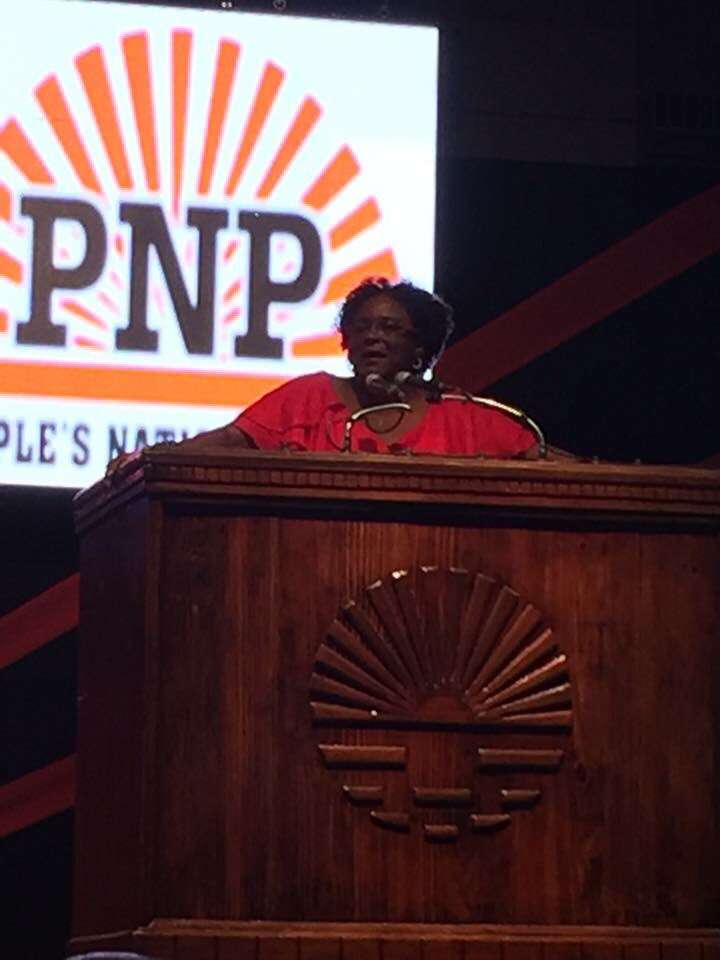